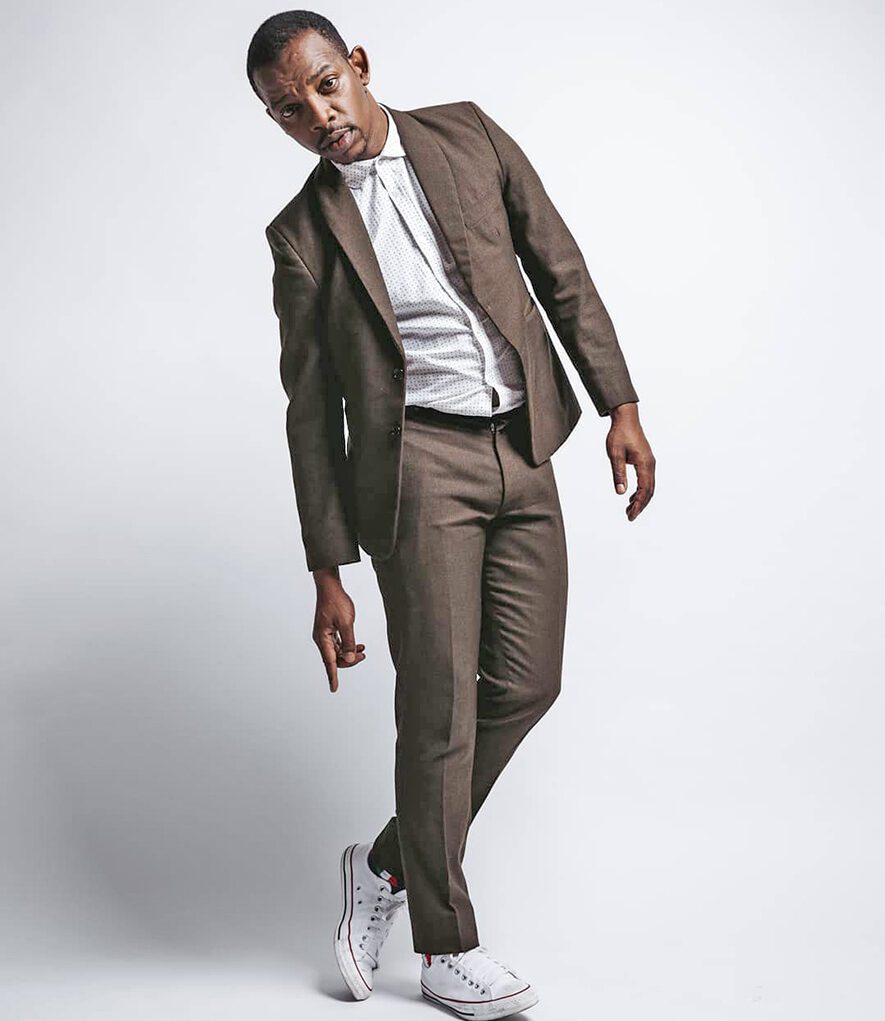 Award-winning musician Zakes Bantwini has unleashed a blistering attack at an international record label suing him for breach of contract and threatened to apply for an exception to its particulars of claims because they are “vague” and “embarrassing”.

Paradise Sound System (PSS) has filed a R2.4-million lawsuit at the Johannesburg High Court against Zakes Bantwini’s company, Mayonie Productions, after it accused it of signing a marketing and sales deal with rival record label Universal Music.

In terms of the agreement, which was supposed to be in effect for 10 years, the musician’s company granted PSS the right to exploit and distribute the album’s audio and audio visual products in territories of America, Australia, New Zealand and Europe.

It also granted PSS the right to sell Zakes Bantwini’s songs anywhere in the world, excluding Africa, on popular online music stores such as Traxsource and Beartport.

The muso’s company further authorised PSS to allow service providers and other third parties to digitally exploit the album in all technical formats and products via digital distribution.

PSS agreed to pay Mayonie Productions 50% of the net profit on the exploitation of the album.

The muso’s label indemnified and held PSS harmless from any damages, liabilities, costs, losses and expenses arising out of or connected to any claim, action or demand by a third party.

PSS said Mayonie Productions breached the contract when it signed an agreement with Universal Music on October 27 2016, in which the musician, born Zakhele Madida, granted it exclusive rights to exploit the album for 10 years from October 12 2016.

The deal between Zakes Bantwini and Universal Music meant that he no longer held the exclusive exploitation rights to the album and rendered their agreement invalid.

The company said were it not for the breach, it would have exclusively exploited the album and derived commercial value from it until at least 2030, and earned a profit of no less than R2 402 754.

It charged that PSS failed to provide a breakdown of actual or estimated revenue it alleges it would have received from each underlying source of the three revenues stated in the lawsuit.

But, it said, PSS failed to state the monthly income for each revenue stream as opposed to the various periods of revenue being monthly for 2021, 10 yearly for 2022, and ultimately a globular amount spanning eight years from 2023 to 2030.

Mayonie Productions further said PSS also failed to state the categories of expenses likely to have been incurred in the generation of the alleged income from each of the revenue streams in exploiting the album, and noted that PSS failed to indicate the estimated amount of each such expenses for each relevant period.

Zakes Bantwini asked PSS to remove causes of complaint within 15 days and threatened to deliver an exception to the latter’s particulars of claims.

Alternatively, the company will apply to court to set aside the PSS’ particulars of claims as an irregular proceeding.

For the latest entertainment news from Sunday World, click here.