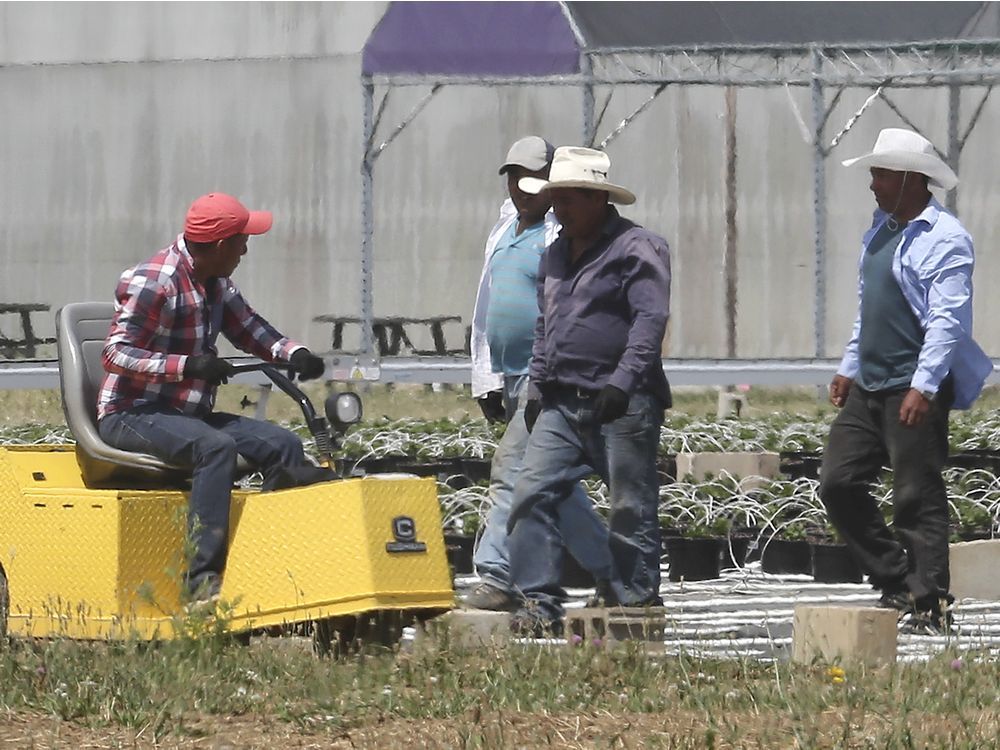 Essex County Council voted unanimously Wednesday to apply for the funding from the Public Health Agency of Canada to allow it to take over the operation of the International Agri-Food Temporary Farm Workers Isolation and Recovery Centre.

The centre has been operated by the City of Windsor since April 2021 after initially being opened in March 2020 under federal administration. However, the city announced it would step away from its lead role at the end of June.

“This is something to me that is crucial, certainly to Leamington, but I feel also to the county and region,” said Leamington Mayor Hilda MacDonald.

“We have an obligation to keep making it safe for those workers. It translates to the residents who may also interact with the workers.”

This area depends on those workers, so this is a program we all need

part of the application county council is also seeking to retain any staff and subcontractors that are necessary to maintain the operation of the centre.

MacDonald also thanked the City of Windsor administration for creating a guide on the centre’s operation along with the support in aiding the transition process that is currently underway.

The centre was created at the beginning of the COVID-19 pandemic to deal with the challenges posed by the influx of thousands of temporary workers needed for the greenhouse and agricultural industry who were vulnerable to the virus because they were housed in communal settings.

Since its opening more than 1,200 workers have used the centre.

Windsor Mayor Drew Dilkens cited the strain on city workers re-assigned to the facility as one reason for the city’s handing over the reins along with the fact that the program serves Essex County employers. Dilkens has previously stated the city assigned six municipal employees to administrative duties for the program.

A city report estimates the program’s services will likely be required for another couple of years.

“You’re getting to the season when you’re going to being needing those workers, not only for the greenhouse industry, but for the outdoor planting season,” Lakeshore Mayor Tom Bain said. “Without their help, it’s not going to get done.

“This area depends on those workers, so this is a program we all need. There’s also no impact on municipal ratepayers.”

The program is entirely funded by the Public Health Agency of Canada, which has already committed to financing the operation through the 2022-2023 fiscal year.

The county would receive the funding, maintain records and arrange a contract with the Canadian Red Cross to delegate the required services from a hotel for housing to medical care and checks to meals and support services.

The Windsor Regional Hospital, ESHC and Essex Windsor Emergency Medical Services are involved in the medical aspects of the program.