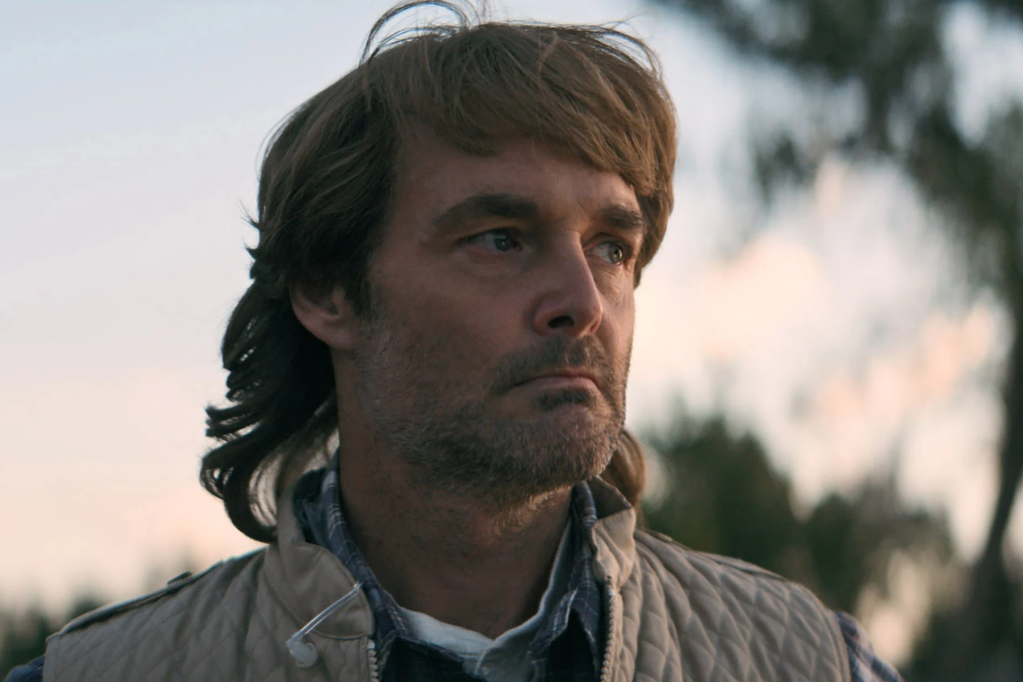 When Will Forte debuted his “MacGyver” parody, “MacGruber,” on “Saturday Night Live” in 2007, he had no idea he’d still be playing the pseudo action hero over a decade later on his own series.

“When we first did the sketch at ‘SNL’ … I thought it went all right,” Forte, 51, told The Post. “The audience seemed to like it that night. But it wasn’t like they went nuts over it. So, every part of this character still existing is a surprise — a pleasant surprise, because we’ve always really enjoyed it.”

MacGruber (and his mullet) is a former Green Beret, Navy SEAL and Army Ranger who’s frequently tapped by powerful people to undertake dangerous missions. (His “SNL” sketches typically saw MacGruber confidently assure everyone that he could diffuse a bomb before promptly blowing himself up).

In 2010, MacGruber got his own titular movie co-starring Ryan Phillippe as his sidekick, Dixon Piper, and Kristen Wiig as his love interest, Vicki St. Elmo. It earned only $9.3 million at the box office.

“Pretty soon after the movie bombed, we got together, John [Solomon], Jorma [Taccone] and I. The three main creative people behind it,” said Forte, whose tenure on “SNL” lasted from 2002-2010 before he went on to shows includins Fox’s “The Last Man on Earth.”

“We decided that we were proud of what it was, and there was nothing we could have done to have changed its financial outcome,” he said. “We felt like we made the movie we wanted to make, and we were excited about it. So, we said, ‘Let’s make it our goal at some point to try to do some other incarnation of ‘MacGruber.’ It could even be something that we just shoot on our iPhones. And somehow, 12 years later, somebody gave us money to actually do it. So, we are as surprised as everybody else that we’re in this position. But we’re incredibly grateful and we’ve had a great time.”

Premiering Thursday, Dec. 16 on Peacock, “MacGruber” is an action-comedy series that begins with MacGruber serving a long stint in prison, following the events of the movie (which ended with him killing his enemy, Val Kilmer’s Dieter Von Cunth). He’s released and called upon by General Barrett Fasoose (Laurence Fishburne) to go on a mission from which he likely won’t survive. Soon, he once again crosses paths with Dixon Piper and Vicki St. Elmo as well as new characters played by Sam Elliott and Billy Zane.

While the show series filmed in New Mexico over the summer, Forte also had his own major life news: he married his now-wife Olivia Modling, with whom he has a baby. The couple tied the knot in a surprise ceremony at series co-creator’s Taccone’s house, and invited his castmates.

“My father was coming into town with his ex-wife, and it was right around when my mom’s birthday was, and we said, ‘Let’s invite Mom – everyone is still friends’ – and we invited my sister and her husband and kids,” he said.

“Before we knew it, we realized, ‘Oh, there’s so many people that we’d want to be at our wedding anyway. Let’s surprise everybody and get married.’ So, we threw together a wedding in like two weeks, and it was so much fun,” Forte said. “I can’t imagine what it would be like to spend a year planning a wedding. Over the span of two weeks it was stressful and intense, so thank God we didn’t have more time to ponder the different decisions!”