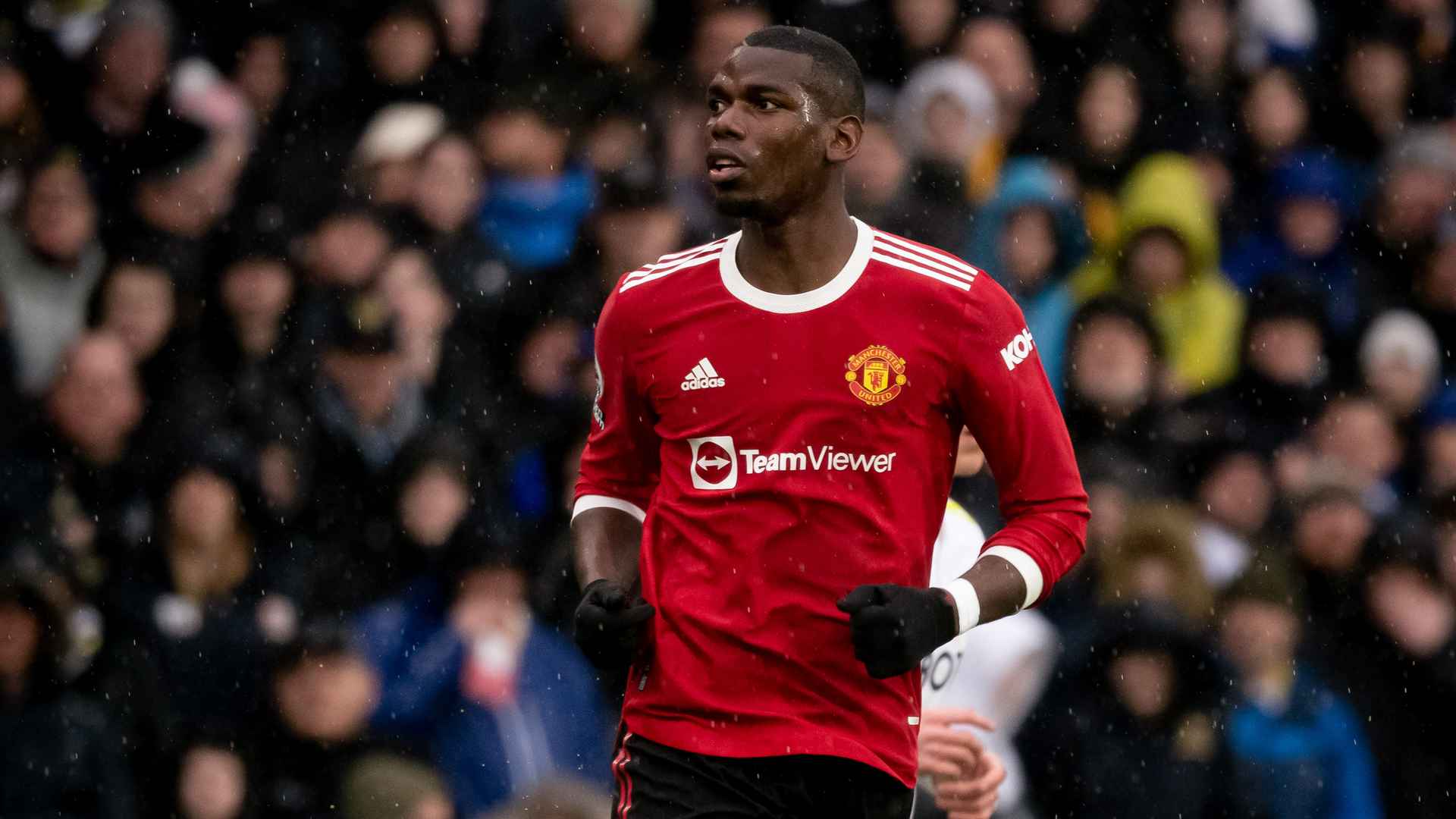 “He did well in the first half, but he didn’t play from the wing, he played as one of the two eights along with Bruno,” began Ralf in his post-match briefing.

“On the wing we played with Jesse Lingard and Jadon Sancho and he [Pogba] did great, but after 60 minutes you could see him starting to tire, which is normal after such a long injury break.

“It was great however to bring on two energetic players like Fred and Anthony Elanga.”