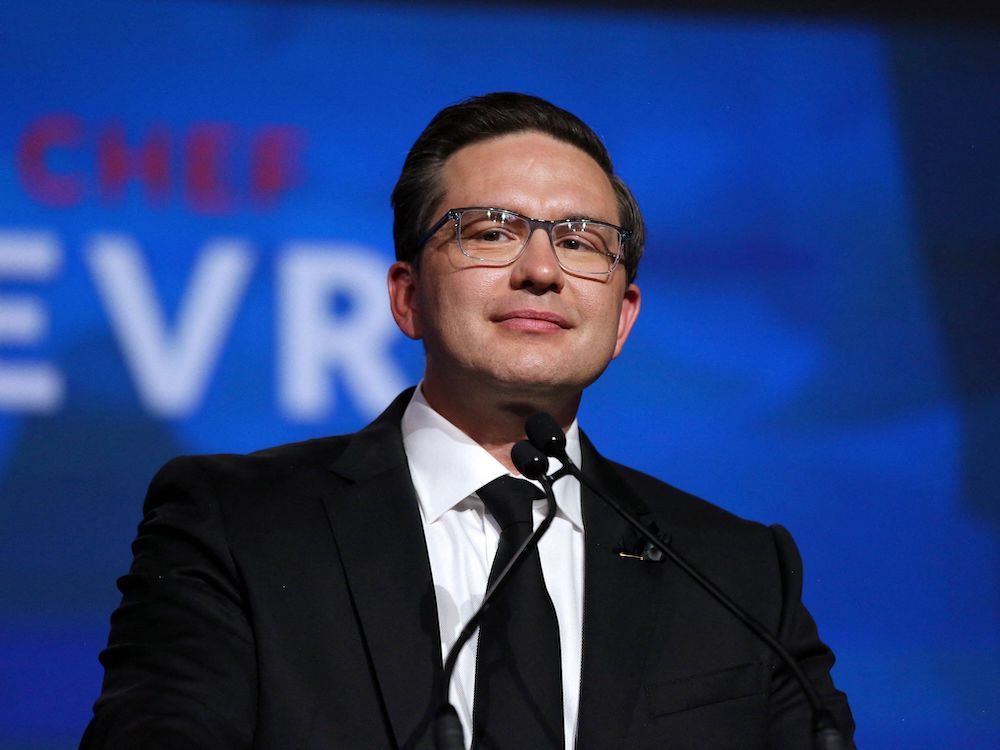 Supporters of new Conservative leader Pierre Poilievre are united in their certainty that he will be the next prime minister. Where they’re not so united is whether he has the bench strength among current Conservative MPs to build a strong cabinet.

“In all due respect, I do not think there are a dozen of extremely strong (future) ministers right now in the current caucus,” said Yan Plante, a former ministry chief of staff in the Stephen Harper government who now works as a consultant in Quebec.

That includes Poilievre himself, who served in two cabinet positions including as minister of employment and social development; his newly appointed deputy leader Tim Uppal, who served as minister for democratic reform; and former leader Erin O’Toole who served as veterans affairs minister.

Other Tory MPs with ministerial experience include Michael Chong (intergovernmental affairs), Kerry-Lynne Findlay (national revenue),  Michelle Rempel Garner (western economic diversification) and Fast (international trade). Rob Moore was minister of state for small business and tourism, under Harper. And former interim leader Candice Bergen was a junior minister under Harper but has already said she will not run in the next election.

Melanie Paradis, who served as communications director under former Conservative leader  O’Toole, thinks Poilievre has a number of “good people in caucus” who would be suitable

“There are people that, perhaps, we have not heard a lot from because of the leadership race,” she said. But when the House returns and they are more visible again in question period and perhaps as critics in Poilievre’s shadow cabinet, people will be “reminded of their value soon enough.”

Poilievre announced his leadership team in his first week as leader, but has yet to appoint critic roles.

“I think there’s not been nearly as much ink spilled on it as there should be that he picked a Sikh man (Tim Uppal) and a LGBT woman (Melissa Lantsman) to be (deputy) leaders,” said Chapin.

The rest of Poilievre’s leadership team so far is composed of MPs who supported his leadership bid, with the exception of Luc Berthold, who was deputy leader until recently and remained neutral. Berthold will now be deputy House leader with Andrew Scheer, Poilievre’s new House leader.

Husny says he will be watching in particular to see who Poilievre picks in key shadow cabinet roles, especially in Poilievre’s former role as finance critic.

Ed Fast took on the role when Poilievre stepped down for the leadership, but Fast resigned the position after publicly criticizing Poilievre’s economic policies. MP Dan Albas is currently in the role.

Chapin said that the commanding victory that Poilievre won in securing the leadership gives him a relatively free hand to pick and choose, and recruit new talent, as he sees fit.

“I really do think that this is Pierre’s party now and he’s got a pretty clear run at painting it however he likes,” said Chapin.