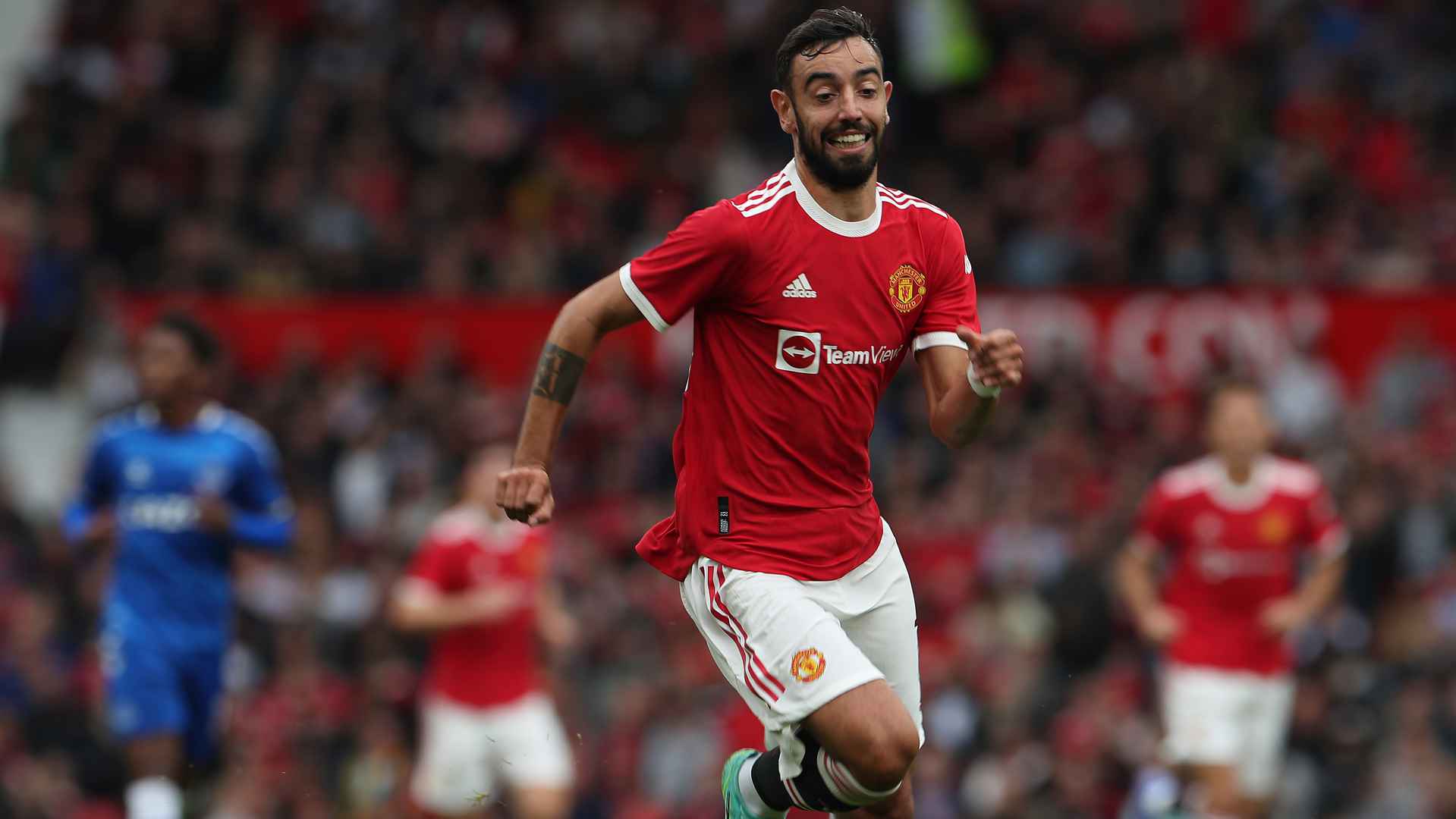 This season, it would be easy to forget that the 26-year-old netted a brilliant free-kick in a friendly win over the Toffees at Old Trafford. The curling set-piece flew past Pickford to make it 3-0 in the opening half-hour of a one-sided encounter last August.

In our most recent meeting with Everton, it finished 1-1 on home turf, with Anthony Martial scoring. The Frenchman was teed up by Fernandes with two minutes remaining of the first half, only for Andros Townsend to frustrate the Reds with a leveller.

So, in total, Bruno has six goal involvements in his four Premier League appearances against Everton (four goals, two assists), with four in two coming at Goodison (three goals, one assist). Opta have pointed out that the last United player to score in three consecutive away league games at Everton is Ruud van Nistelrooy, who managed this between December 2001 and Februrary 2004).