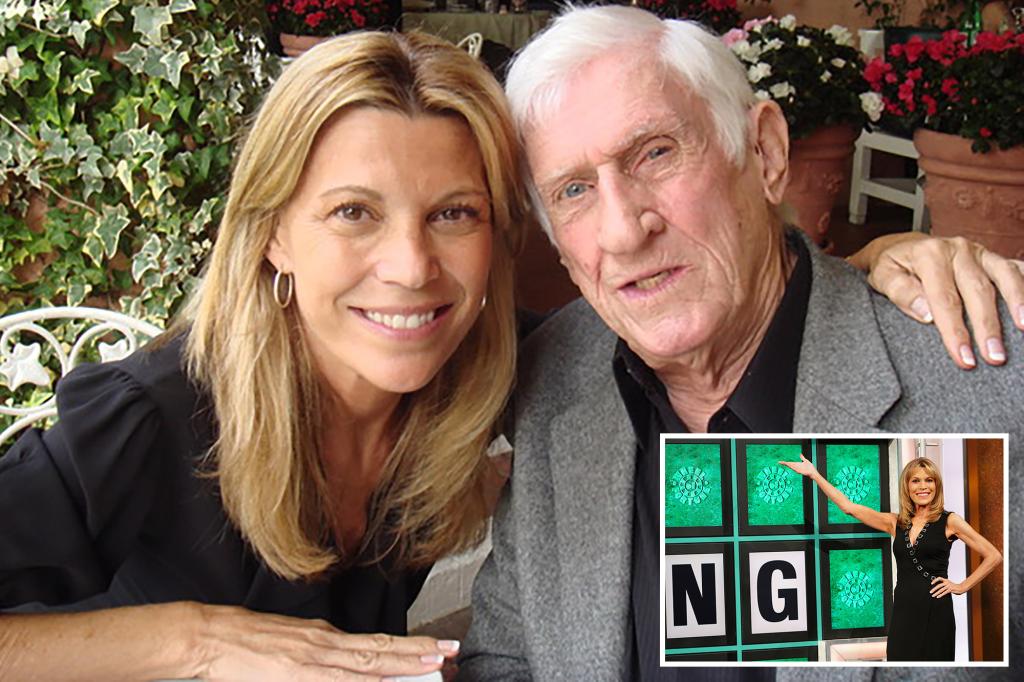 Vanna White is lamenting the loss of her father, Herbert White Jr., who died on April 1 at the age of 96, she revealed.

“It is with great sadness that I tell you my 96 year old dad passed away peacefully this morning,” she wrote on Twitter. “He lived a full and happy life and will be remembered as one of the kindest and most wonderful human beings of North Myrtle Beach. I love you so much dad. RIP #love #bestdadever.”

Last year, White, 64, said her father was doing well and that she was in constant communication with him.

“He’s great,” she told fellow co-host Pat Sajak when he asked her how her father was doing. “I call him every morning to say, ‘Good morning’ and that I love him. He’s special.”

Per the Daily Mail, the late 96-year-old was not White’s biological father. The outlet said White was raised by the real estate broker in North Myrtle Beach, South Carolina, after her real father, Miguel Angel Rosich, and her mother, Joan, split while White was still an infant.

White would take up her stepfather’s last name prior to landing the job on “Wheel” in 1982.

The news of his death comes shortly after the death of White’s longtime Hollywood pal and “Full House” star Bob Saget, who died in January at the age 65 in Orlando, Florida.

“Bob Saget and I were next-door neighbors before we found success. I will always remember the support and confidence we gave each other as we struggled to start our careers and was so happy that our friendship came full circle when I guest-starred on ‘Full House,’” White told Fox News Digital in a heartfelt statement on at the time.