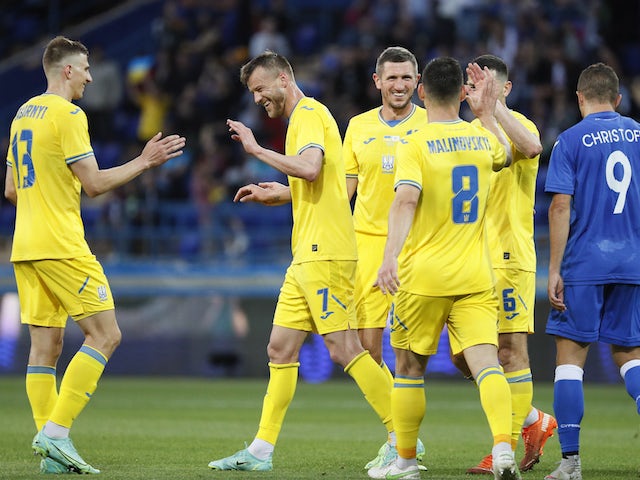 West Ham United manager David Moyes reveals that Andriy Yarmolenko has been given some time off away from football, following Russia’s invasion of his native Ukraine.

West Ham United manager David Moyes has revealed that Andriy Yarmolenko has been given some time off away from football, following Russia’s invasion of his native Ukraine.

The 32-year-old was born in Russia to Ukrainian parents before they decided to move back to their homeland when he was a child and settled in the city of Chernihiv.

Yarmolenko, who is the captain of the Ukrainian national team with 106 caps to his name, will now miss Sunday’s Premier League game against Wolverhampton Wanderers after he requested from some time away from football during these difficult times.

Speaking to the press, Moyes said: “He is not in a really good position at the moment I have to say. We have given him a few days off and that is totally understandable.

“It is a very difficult time and I have asked him [what we can do] and the club have asked me to ask him if there is anything we can do for him and if we can we will certainly help him.

“He has asked me just now if he can have a few days off and I have granted him that. It is a really difficult time for him and his family and we respect that.”