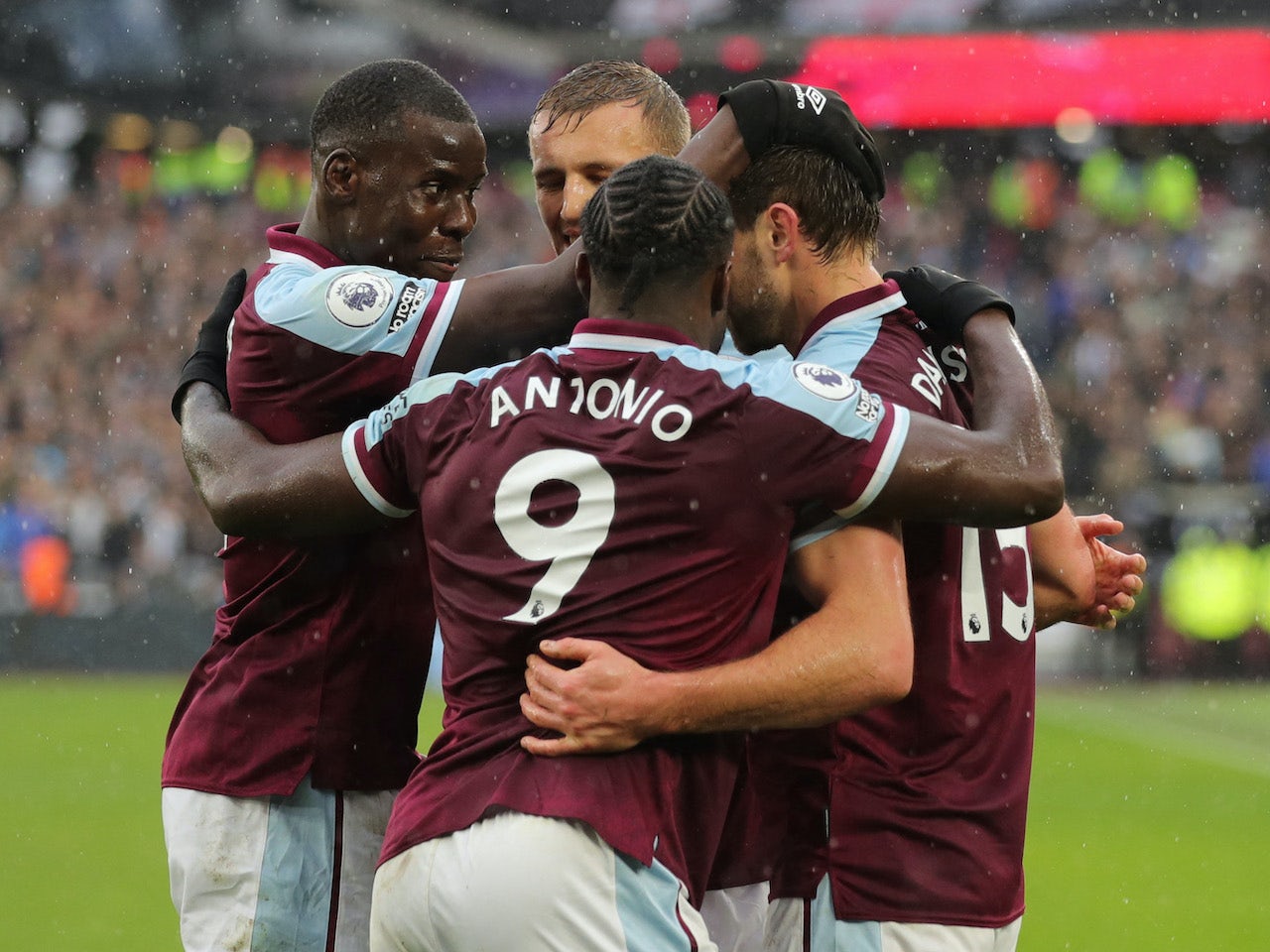 West Ham United will face Spanish outfit Sevilla and Rangers are drawn against Serbian side Red Star Belgrade in the last 16 of the Europa League.

West Ham United will face Spanish outfit Sevilla and Rangers have been drawn against Serbian side Red Star Belgrade in the last 16 of the Europa League.

The Hammers are competing in the knockout rounds in Europe’s second-most prestigious club competition for the very first time, after finishing top of Group H earlier this season.

David Moyes‘s men will now test themselves against Europa League specialists Sevilla, who are bidding to win a record seventh title in this competition.

As for Rangers, they have progressed to the last 16 for the third successive season after winning a thrilling playoff tie 6-4 on aggregate against German giants Borussia Dortmund.

Giovanni van Bronckhorst‘s men have arguably been handed a favourable draw against Red Star, who are competing in the last 16 for the first time this century.

While ‘The Battle of Britain’ between West Ham and Rangers was a possibility, both sides managed to avoid each other in the last 16 draw.

The Hammers also avoided Catalan giants Barcelona, who will now prepare for a two-legged tie against Turkish outfit Galatasaray.

Elsewhere in the draw, Ligue 1 sides Lyon and Monaco, who both topped their groups earlier this season, have been drawn against Portuguese clubs Porto and Braga respectively.

Atalanta BC will face Bayer Leverkusen, RB Leipzig are drawn with Spartak Moscow and Real Betis will take on Eintracht Frankfurt.

The first legs are scheduled to take place on Thursday 10 March, though both Porto and Real Betis will play their first-leg ties on Wednesday 9 March to avoid clashed with the fixtures involving Braga and Sevilla.

The second legs will take place on Thursday 17 March.