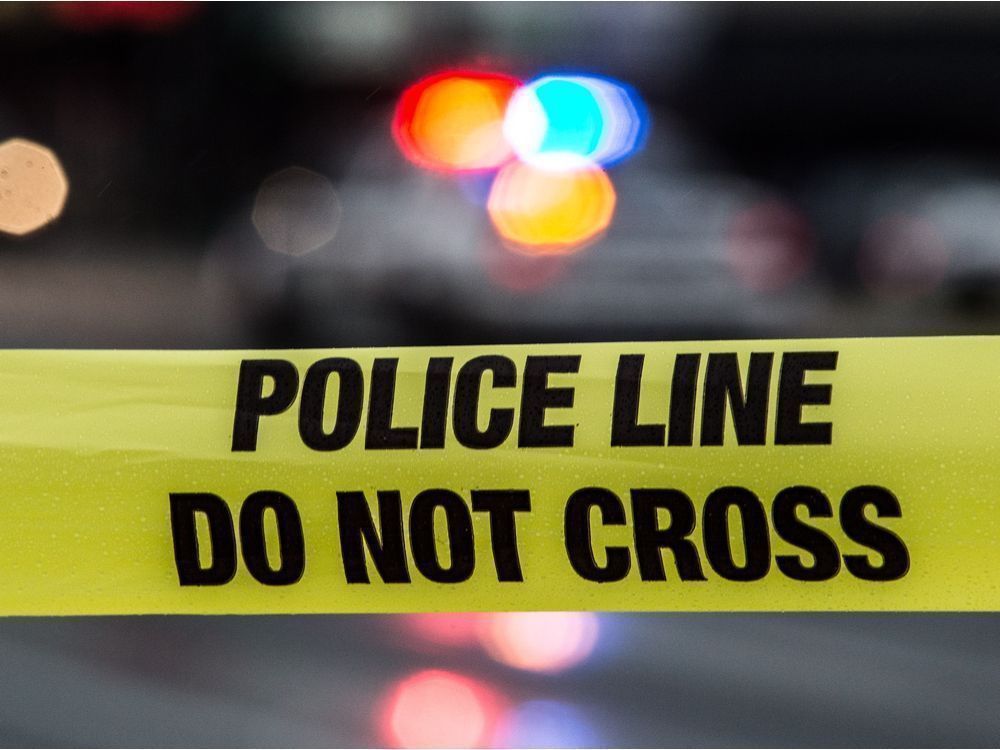 One of the victims, a 24-year-old man, is believed to be the intended target of the shooting.

Mounties are investigating after two people were shot inside a warming centre in Surrey early Wednesday.

Surrey RCMP said officers responded to reports of shots fired inside a warming centre in the 10600-block of King George Boulevard in Whalley just after 3 a.m.

One of the victims, a 24-year-old man, is believed to be the intended target of the shooting. He is known to police but the motive remains unknown at this stage of the investigation, cops said.

The other victim is a 57-year-old woman.

Both victims’ injuries are considered non-life-threatening. They were taken to hospital and have since been released.

The shooting isn’t believed to be linked to the continuing Lower Mainland gang conflict.

Officers remained at the scene Wednesday collecting evidence. Police are appealing to the public who may have information to contact Surrey RCMP at 604-599-0502 or anonymously to Crime Stoppers at 1-800-222-8477.