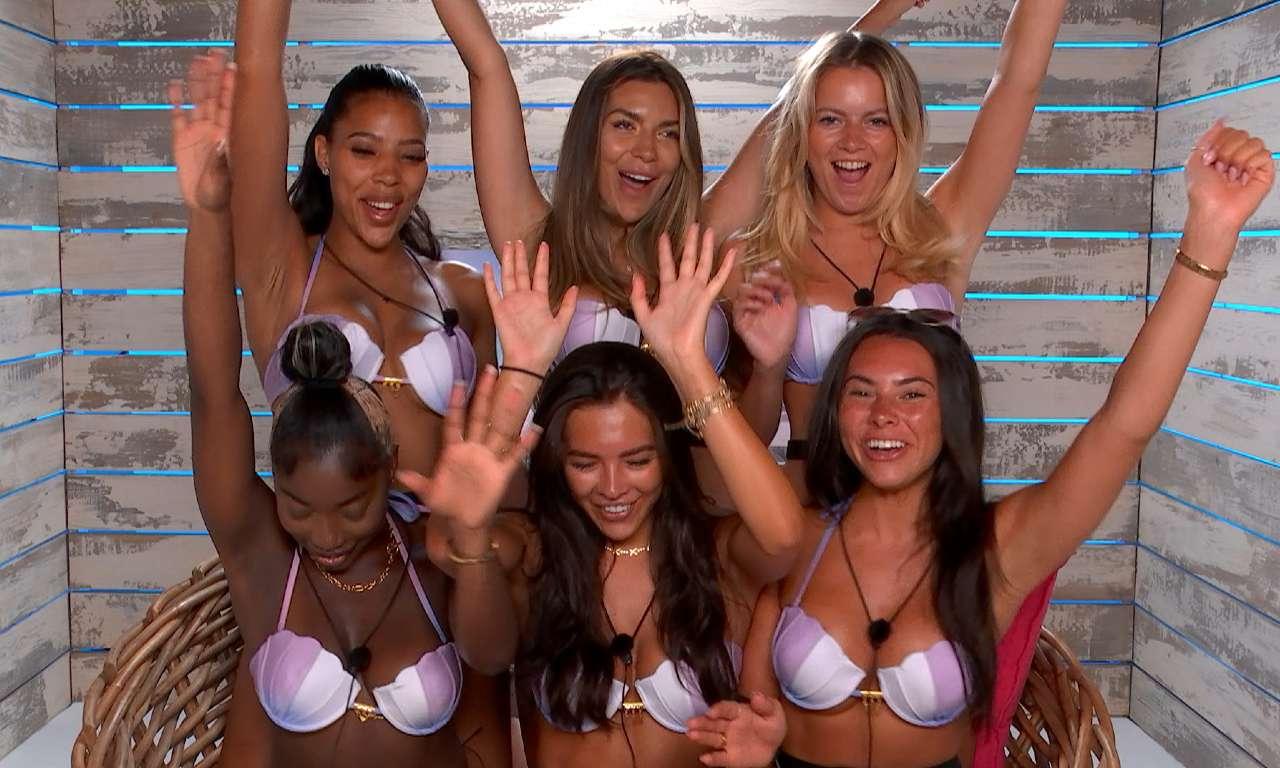 In the ‘Love Island’ villa it’s notoriously difficult to have a private conversation; we watched this year as Andrew told Tasha he “sucked [Coco’s] tit or whatever” and we were privy to any pillow talk that happened after the lights went down. But there was a way that the cast discovered to have conversations that were in secret.

After her stint on the show post Casa Amor, Coco Lodge revealed that the islanders would communicate top secret information (follower count, media coverage) via the notes app on their phones under the sheets at bed time whenever a new bombshell entered the villa.

But now there’s a little more to the methods employed by islanders to have private chats; the tactic undertaken by the women in the villa so as to keep conversations to themselves is gas and honestly, very clever. Indiyah Pollock joined Grace Barry on the ‘Saving Grace’ podcast and talked about the special, NSFW maneuver.

Since contestants must wear their mics at all times during filming, Indiyah revealed that anytime the women wanted to talk in private, they’d just go topless since producers cannot air nudity, “In the girls’ room, we always had out t*ts out”. Yep, you read that right.

She explained, “We’d literally just be saying stuff we shouldn’t with our t*ts out cause like you can’t air this”, and continued by saying, “It kind of makes me think that everybody on the production would have probably seen what my t*ts are like”.

It’s certainly one way to get away with keeping certain conversations on the down low, but naturally now our minds are boggling wondering what exactly they were talking about to go to such extreme measures. Interesting. Ms. Indiyah, very interesting.