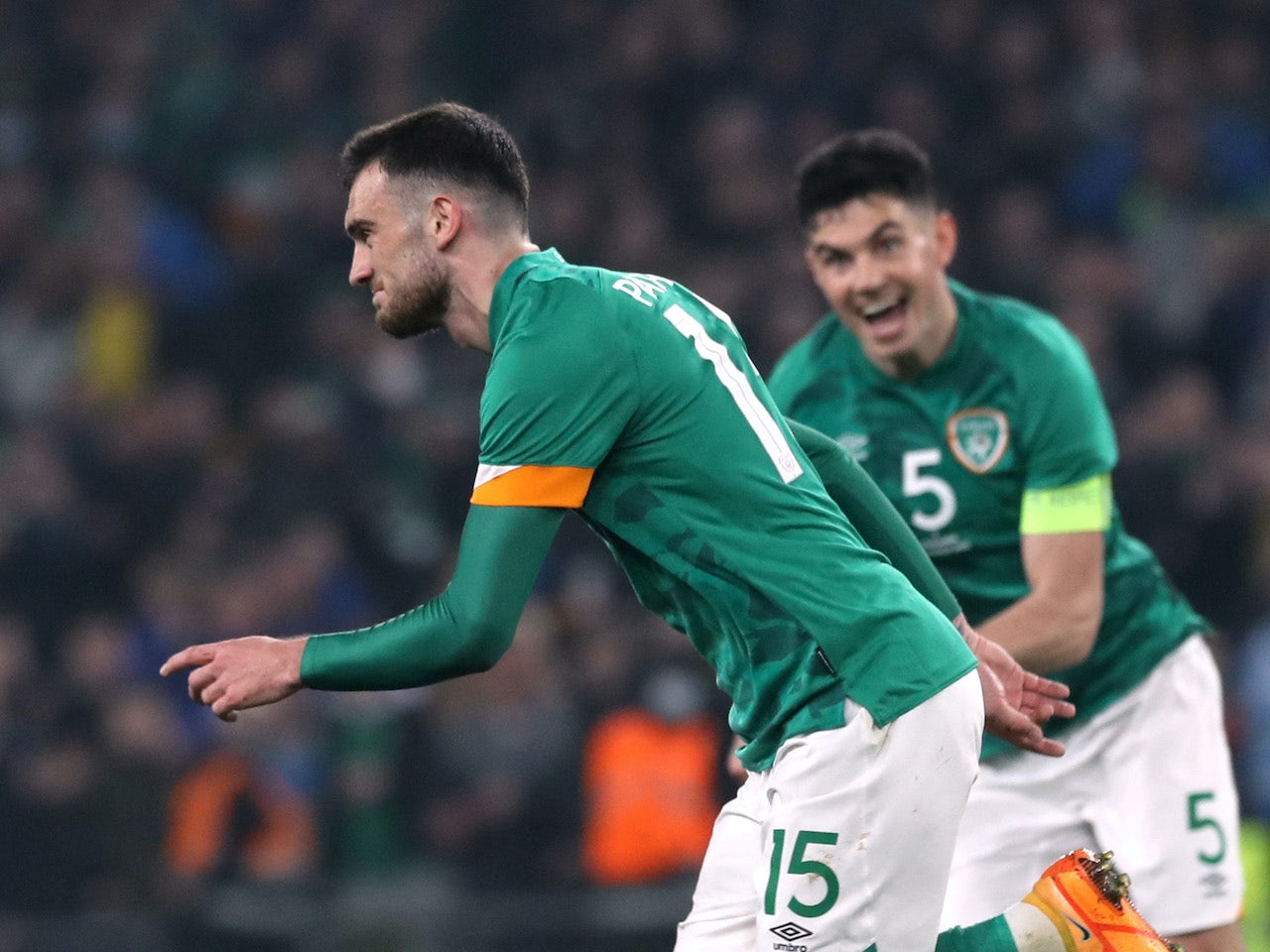 The 20-year-old was a part of Antonio Conte‘s squad for their pre-season tour of South Korea after impressing on loan at MK Dons during the 2021-22 season.

Parrott scored 10 goals and set up seven more in 47 appearances for the League One side in all competitions as they were eliminated by Wycombe Wanderers in the semi-finals of the playoffs.

The Republic of Ireland international will continue his development at Championship club Preston for the upcoming campaign, and he has been rewarded with a new contract at Spurs until 2025.

Parrott gained experience as a centre-forward and winger with MK Dons but would have had to compete with Harry Kane, Richarlison, Lucas Moura, Dejan Kulusevski and Son Heung-min in Conte’s ranks this season.

The striker has only made four senior appearances for Tottenham since joining the club’s academy from Belvedere in the summer of 2017.