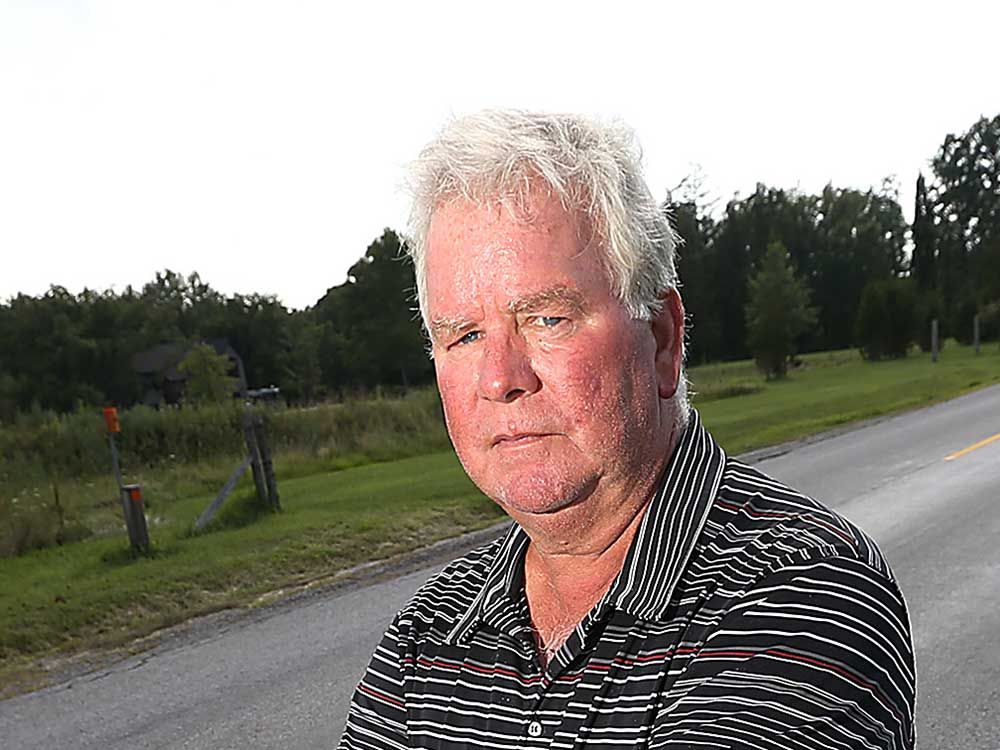 Essex town council will decide Jan. 24 whether to appoint someone to replace former mayor Larry Snively, or to hold a by-election.

There’s officially a vacancy in the position of mayor for the Town of Essex.

At a town council meeting on Monday — the first since former mayor Larry Snively’s surprise resignation last week — council members unanimously approved a declaration that the municipality’s office of mayor/head of council is vacant and needs to be filled.

Council also unanimously decided to hold a special meeting on Jan. 24 where members will decide whether to appoint a person to the position (in a manner yet to be determined), or to hold a byelection.

“I believe this council has a really big decision to make,” said Coun. Sherry Bondy — the only council member to comment on the motion.

“We have to do what’s best for the municipality, and also (uphold) the merit of democracy.”

“Unfortunately, we’re here, again, with a resignation,” said Bondy on Monday, describing the controversy and ultimate departure of Snively as “a long, drawn-out process.”

Bondy wondered if someone who is appointed to the mayoral seat would be able to say they are seeking “re-election” as mayor in the next election.

Auger said that when the Town of Essex holds its next municipal election — in October of this year — the appointed mayor would indeed be entitled to advertise they are seeking to be “re-elected” mayor.

“The rationale is that they were appointed by duly-elected members of council, who are representing the citizens,” Auger explained.

Bondy said details such as this were the cause of “so many issues” in the 2018 election.

But Meloche cut off Bondy from elaborating. “Coun. Bondy, we’re not discussing tonight what we’re doing next week. Think about it and you can bring up your points next week.”

The matter was not mentioned further by any council member on Monday, and Snively’s name was only uttered once — by Auger when presenting his report.