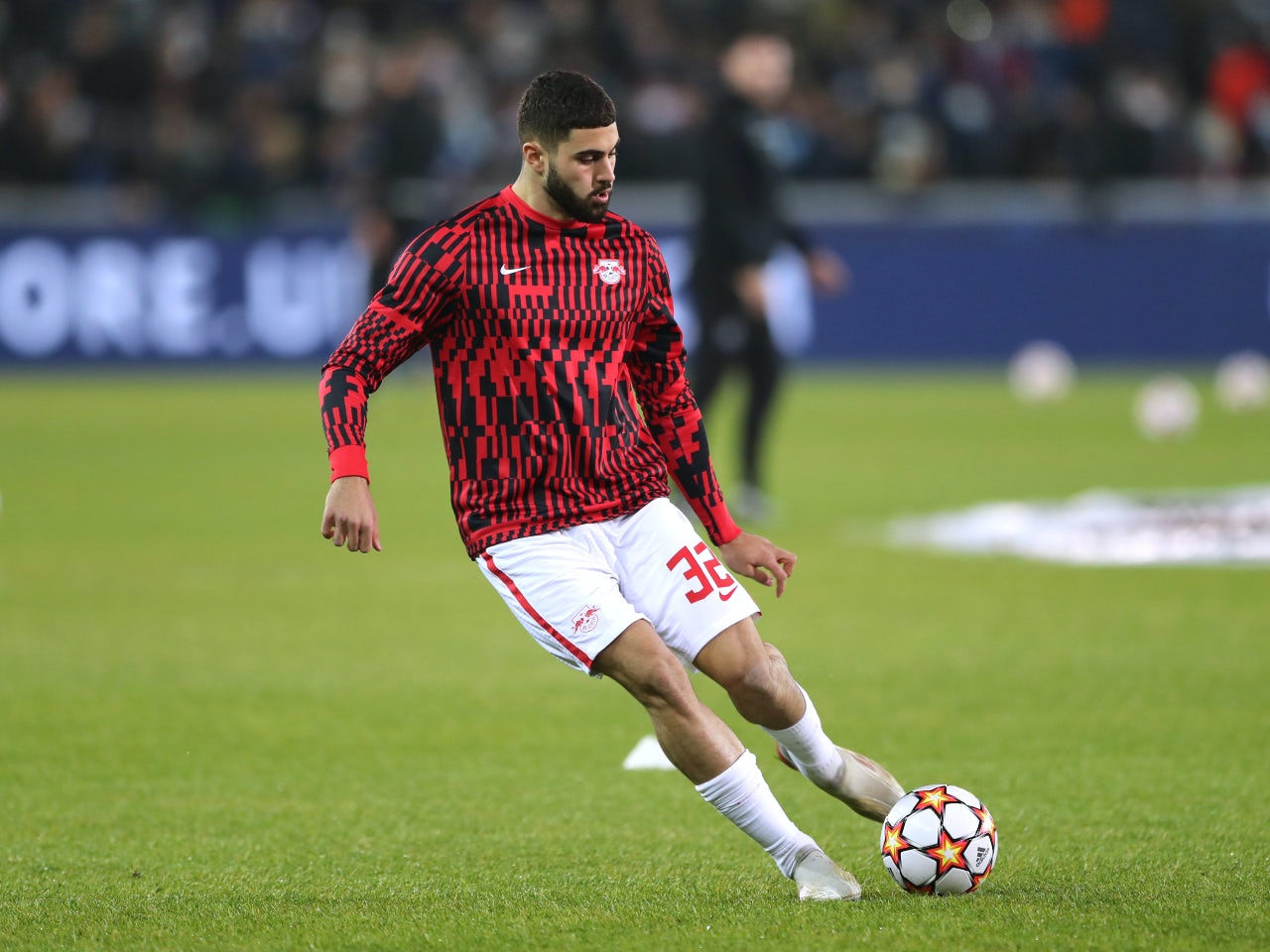 Cristian Romero‘s arrival from Atalanta BC has so far proven to be a success, but the Lilywhites are without Japhet Tanganga for the long-term owing to his knee injury and subsequent surgery.

Eric Dier and Ben Davies have often acted as Romero’s partners in defence this term, but Antonio Conte is thought to be prioritising moves for new defenders in the summer market.

According to The Athletic, Spurs have now settled on a four-man shortlist of candidates, including RB Leipzig‘s Josko Gvardiol, Lille‘s Sven Botman, Freiburg‘s Nico Schlotterbeck and Inter Milan‘s Alessandro Bastoni.

Gvardiol and Bastoni have already become regulars for their clubs at the ages of 20 and 22 respectively, but the report adds that moves for either player would likely force Spurs to break their transfer record.

Meanwhile, Schlotterbeck has scored four goals in 26 Bundesliga games for European-chasing Freiburg this season and earned his first caps for Germany last month, but he is due to become a free agent in 2023.