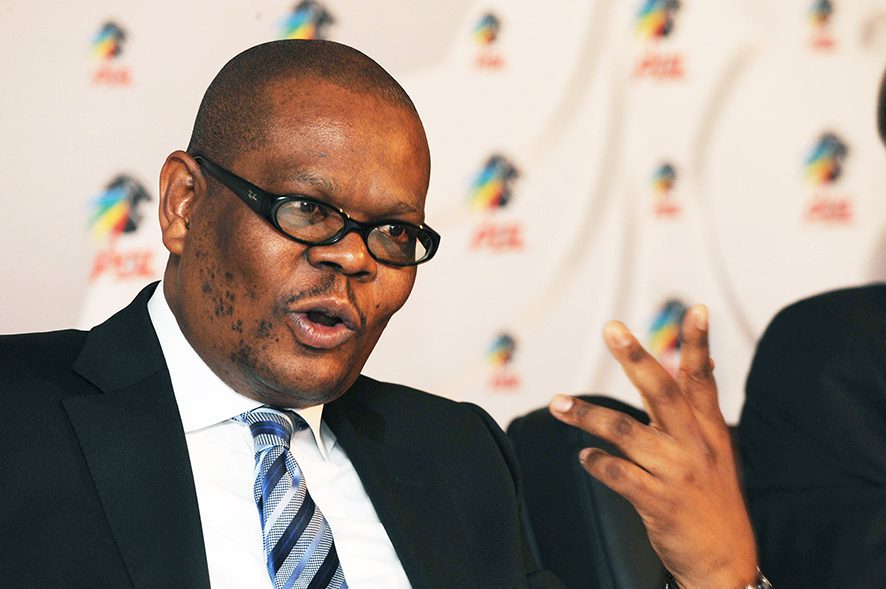 Johannesburg- It is going to be a battle of the best legal minds in SA football when Kaizer Chiefs’ representative Norman Arendse takes on PSL prosecutor Zola Majavu when the much-awaited Covid-19 matter is heard this week as Amakhosi have chosen the arbitration route.

Amakhosi have appointed the highly esteemed Arendse while Majavu’s street-smart football mind will be representing the league.

Chiefs have written to Safa requesting that an arbitrator be appointed by the mother body.

Chiefs are set to appear before the PSL disciplinary committee (DC) on Friday at 4pm. The hearing will be conducted virtually.

The Glamour Boys were charged for misconduct after failing to honour two league games against Cape Town City and Golden Arrows in December due to the club being hit by more than 30 cases of Covid-19 involving the players, technical and support staff, leading to their headquarters, the Chiefs Village in Naturena, closing down.

Arendse’s instructing attorney, Karabo Mathang-Tshabuse, would not be drawn into discussing the merits of the case but confirmed that they were going for arbitration. “We have referred the dispute to Safa for arbitration because we are seeking to challenge the decision of the PSL executive committee not to grant our clients [Chiefs] the postponement that they requested due to the exceptional situation that the club was faced with,” Mathang-Tshabuse said.

This past week, Majavu made his intentions clear when he charged Chiefs.

“Kaizer Chiefs have been charged in relation to their non-fulfilment of the two fixtures as a result of the allegations that most of their players had tested positive,” Majavu said in a media statement.

An insider close to the events said the Naturena-based club was seeking to bypass the DC processes by going straight for arbitration. They are of the opinion that an arbitrator is better equipped to handle this coronavirus matter that they believe falls outside of football.

“The club is appealing the decision of the football manager and the exco. They declined to grant Chiefs a postponement, said our source.

“The DC constitution is formed on the basis that the rules of the league and handbook are reasonably sound. So, the challenge and the tricky part here is that before the transgression, Chiefs approached the league and explained their difficult situation. They had an extraordinary case where they needed to close down their headquarters,” said the informer.

Approached for comment, Majavu said: “I am not aware if Chiefs have written to Safa for arbitration but I am not surprised if they did because they would have needed to do something about the charge. As the prosecutor, I will deal with it and respond once I have seen it.

“It is public knowledge that the charge has already been issued. I cannot prejudge this, I will treat this case as a normal misconduct case and there’s nothing different from other cases that we are dealing with.”