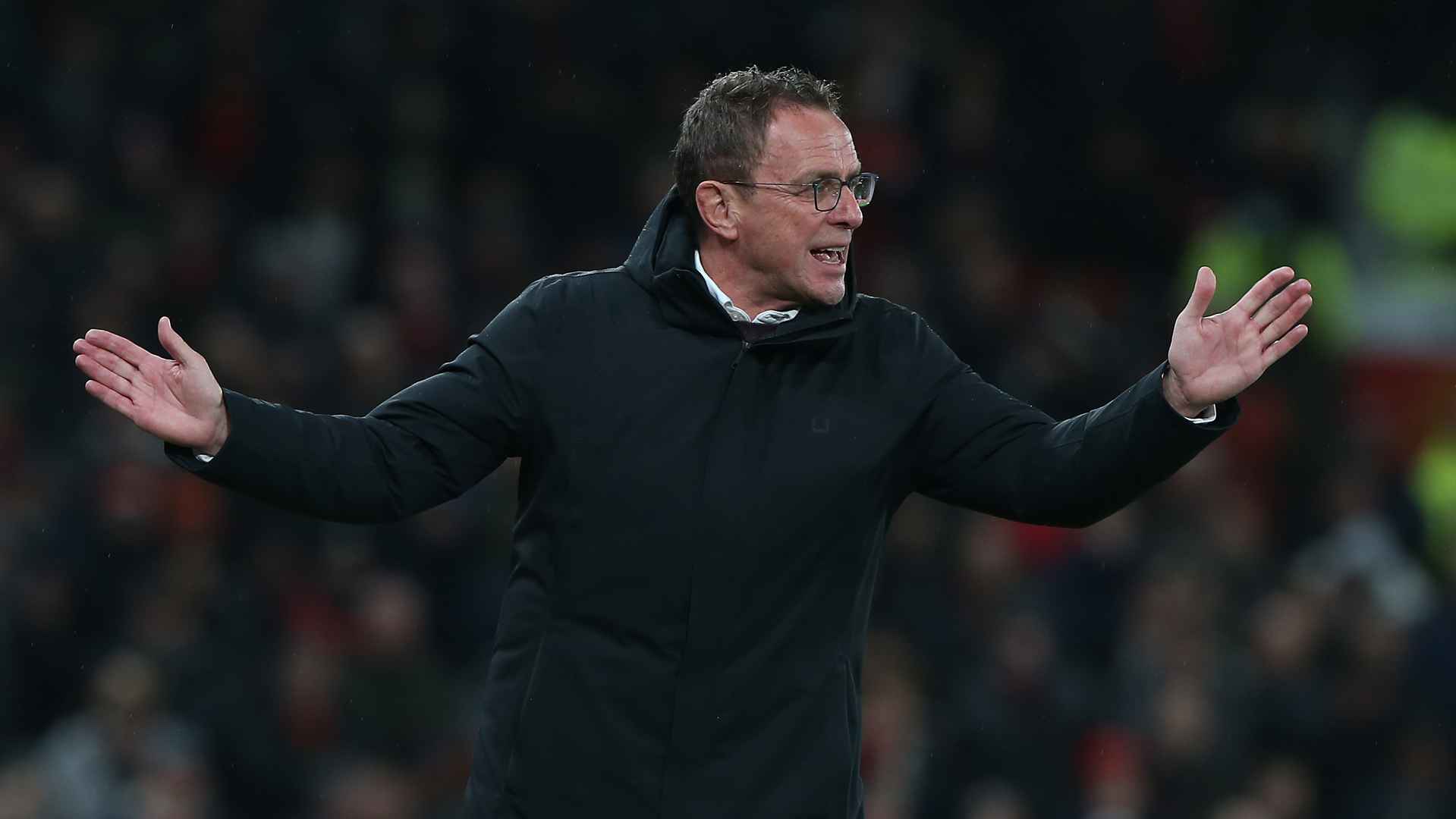 Given securing qualification to next season’s Champions League is seen as a priority for us this season, Ralf spoke to sections of the media on the matter, stressing: ”Well, of course everyone wants to play in the Champions League every season but we also have to be realistic.

”When I came, I think we were 8th in the table and trailing by quite a few points. Right now, we are fourth and we have to be aware that a couple of teams have played two or three games fewer than us so far.

”Also we have to be fully aware that there will be big games coming up in March and April, also direct games against Tottenham, Arsenal and a few others who are also chasing for that fourth place.”