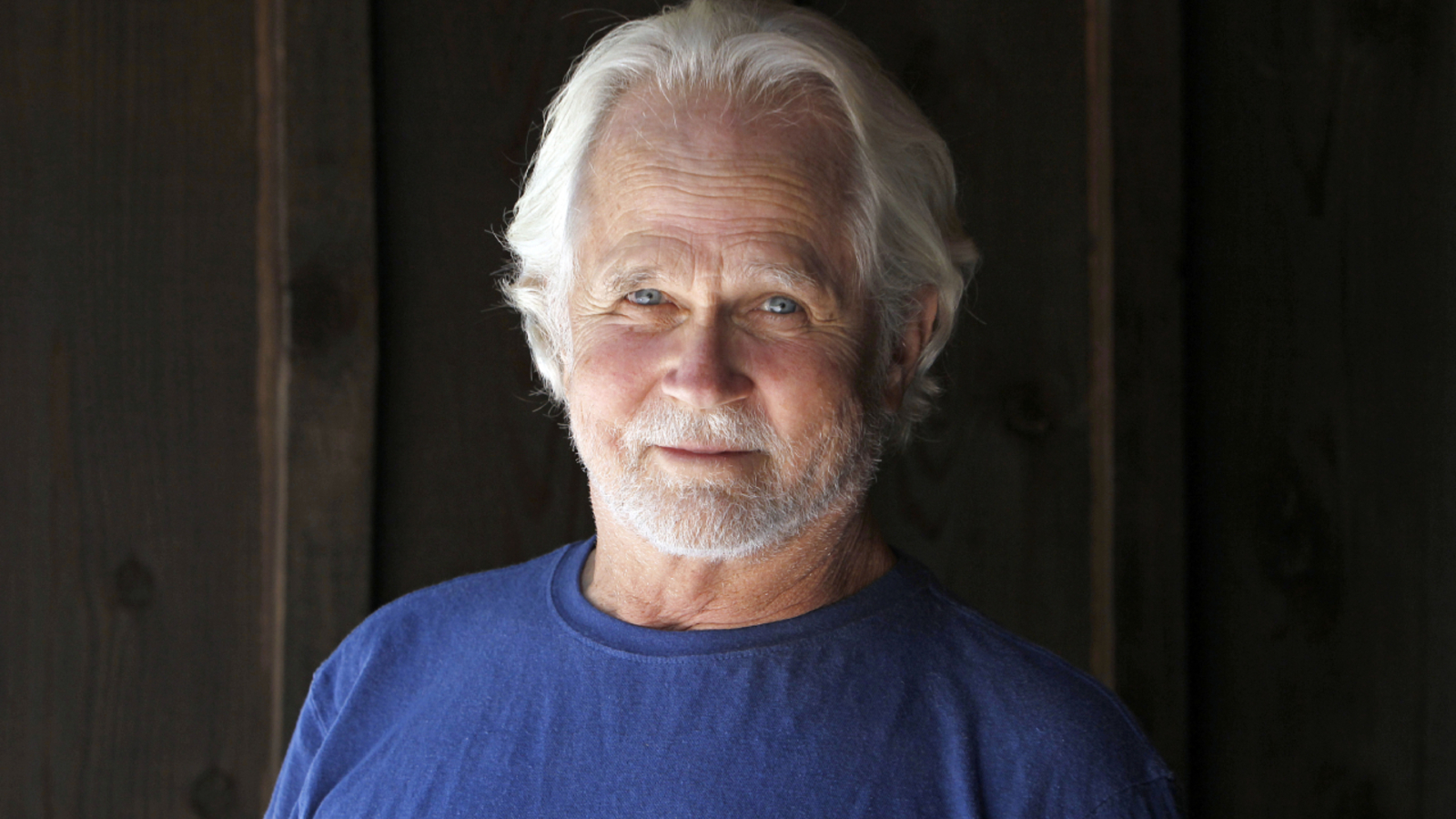 Tony Dow, an actor and director best known for his role as older brother Wally Cleaver on “Leave It to Beaver,” died Tuesday, according to his representatives. He was 77.

“It is with an extremely heavy heart that we share with you the passing of our beloved Tony this morning,” Frank Bilotta and Renee James, Dow’s managers, announced in a statement. “Tony was a beautiful soul – kind, compassionate, funny and humble. It was truly a joy to just be around him. His gentle voice and unpretentious manner was immediately comforting and you could not help but love him.

No cause of death was shared, but Dow revealed in May that he had been diagnosed with cancer.

Dow was thrust into stardom at age 12, when he was cast on the soon-to-be-smash sitcom “Leave It to Beaver.” In the role, Dow helped create the archetype of a suburban nuclear family and became a household name to millions of viewers. The show ran from 1957 to 1963.

In a January interview with CBS Sunday Morning, Dow recalled learning over a hamburger and malt that he was offered the part after auditioning on a whim.

“There went my life,” he said.

Wally Cleaver, the straight-arrow teenage son, star athlete and Boy Scout, became inextricably tied to Dow, who said he struggled to stand on his own.

“It’s sad to be famous at 12 years old or something, and then you grow up and become a real person, and nothing’s happened for you,” he told CBS.

Dow, who said he experienced undiagnosed depression from age 20 to age 40, spoke out for decades about his mental health challenges, long before it was common for celebrities to disclose that information publicly. In 1993, he was an honorary speaker at a convention for the National Depressive and Manic-Depressive Association.

“I realize there’s a perceived irony about this,” he told the Baltimore Sun of his depression in 1993. “You know, the fact that I was in a TV program that epitomized the supposed ideal world of the ’50s, and here I’m suffering from depression. But I’m just one of millions.”

Dow told CBS that once he accepted his diagnosis and began treatment, he found hope. He channeled that hope into art, too, sculpting ornate pieces at his home studio.

“I think people should take the leap of faith that they can feel better,” he said.

Dow continued to work in Hollywood, taking parts in TV series and even reprising his role in “The New Leave It to Beaver” in the 1980s. He also directed episodes of series like “Harry and the Hendersons,” “Coach” and “Star Trek: Deep Space Nine.”

Jerry Mathers, who starred opposite Dow as Beaver on their hit sitcom, told fans earlier this month that he’d been in contact with Dow, whose managers said had been “in and out of the hospital with various complications and treatments.”

Bilotta and James, Dow’s management team, thanked their client for his work, “for the reflections of a simpler time, the laughter, the friendship and for the feeling that you were a big brother to us all.”