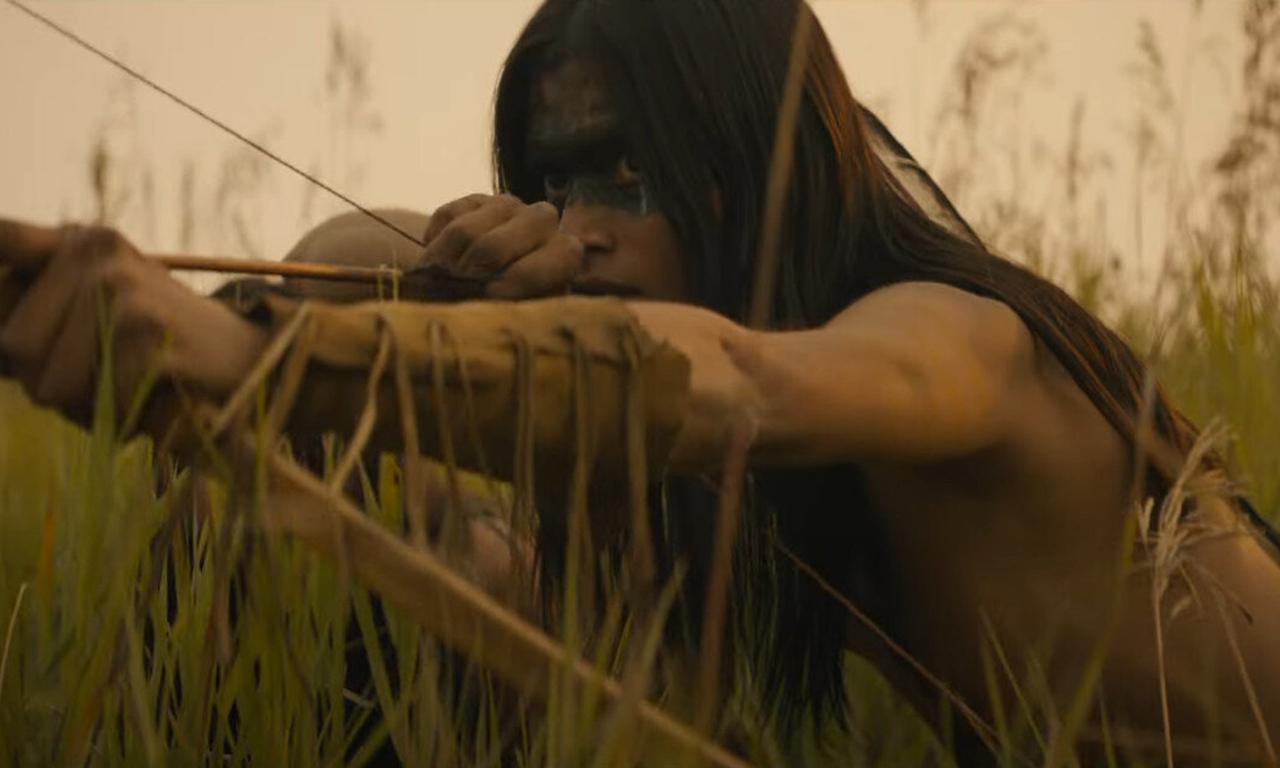 This week, we’ve got the first full trailer for ‘Prey’, the new addition to the ‘Predator’ franchise.

‘Prey’ is set in the Comanche Nation 300 years ago. It tells the story of a young woman, Naru, a fierce and highly skilled warrior. She has been raised in the shadow of some of the most legendary hunters who roam the Great Plains. So, when danger threatens her camp, she sets out to protect her people.

The prey she stalks, and ultimately confronts, turns out to be a highly evolved alien predator with a technically advanced arsenal, resulting in a vicious and terrifying showdown between the two adversaries.

The film is directed by Dan Trachtenberg, who was behind the incredibly tense ’10 Cloverfield Lane’. So if his track record is anything to go by, we can expect something equally nerve-shredding.

There’s a lot of promise after watching the trailer and the film seems to be straying in a new direction from the ‘Predator’ series. The last film in the franchise was ‘The Predator’ (2018), which received mostly negative reviews.

Producer Jhane Myers, who is a member of the Comanche nation, was instrumental in making sure the representation on screen was accurate and relatable to Indigenous peoples.

Check out the trailer for ‘Prey’ below.

‘Prey’ releases on Hulu in the U.S. on August 5. The film will also release on Disney+ internationally, with a release date yet to be announced.