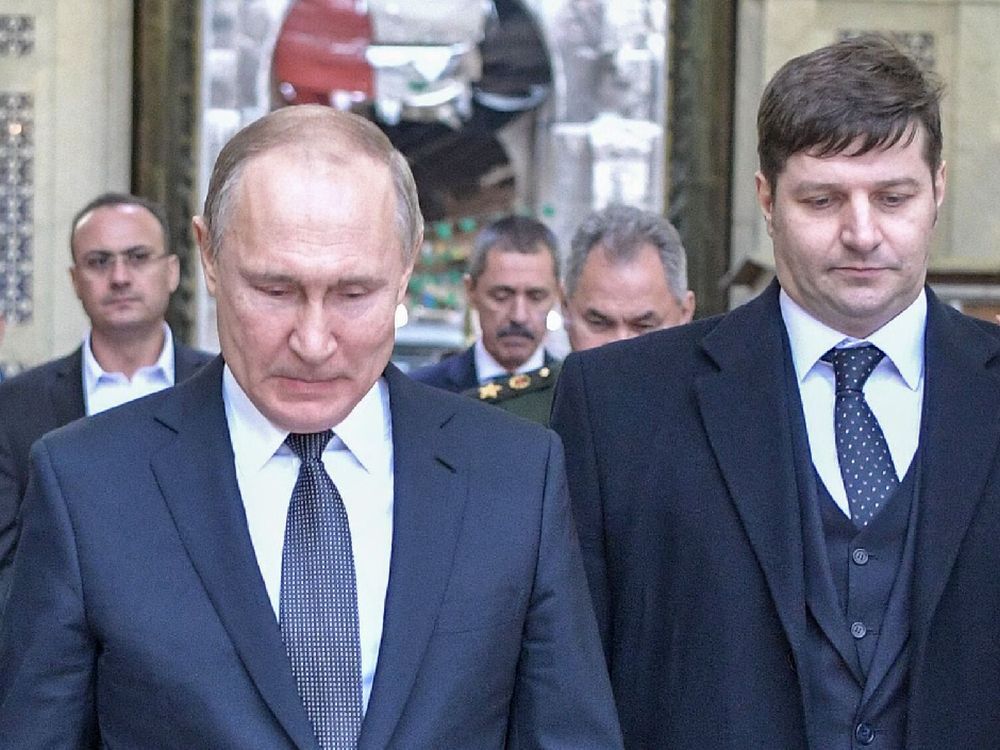 Bodyguards armed with kevlar umbrellas, body doubles at the ready and food tasters for every meal are just some of the reported measures to protect the Russian leader

Vladimir Putin’s bodyguards are primed to anticipate any possible attempts to assassinate him.

Bodyguards armed with kevlar umbrellas and bulletproof briefcases, body doubles at the ready and food tasters for every meal are just a few of those reportedly enlisted to protect the Russian leader from any attempts on his life.

Putin’s security team are hand-picked for their “operational psychology” and willingness to go on the offensive, according to Russia Beyond.

They’re deployed months ahead of a public appearance by Putin, to stake out all threats: “criminal activity, social unrest, image perception and even the possibility of natural disasters, e.g. earthquakes or floods in the region during the potential visit,” says the state-sponsored website.

He’s protected by four squads in public. The first faction is visible and stays close to Putin, alert for any danger and willing to take a bullet for him. If they need to go on the offensive, each carries a 9mm Gurza pistol capable of shooting 40 bullets a minute.

A second set, dressed in plain clothes, blends in with the crowd. A third stands just outside the crowd, while the fourth are situated on rooftops with snipers at the ready.

IT personnel apparently place electronic jammers around his location to neutralize remote denotations and conduct electronic surveillance of cellphones in the vicinity. If immediate extraction is required, the president can be whisked to safety in an armoured convoy carrying heavily armed military soldiers.

Putin’s every meal is sampled by someone beforehand, NY Post quotes “Club des Chefs des Chefs” as saying. The group cooks meals for heads of states and monarchs around the globe.

The guards are replaced when they turn 35. In addition to being versed in politics (to understand who the president is meeting with), they must also understand foreign languages and be dressed in light overcoats even in frigid temperatures so as to move without restriction.

Putin’s security has come under closer scrutiny following his attack on Ukraine. U.S. Senator Lindsey Graham, of South Carolina, questioned on Twitter whether there was “somebody in Russia to take this guy out.”

The comments were met with swift condemnation from both parties in the U.S. as well as the White House.