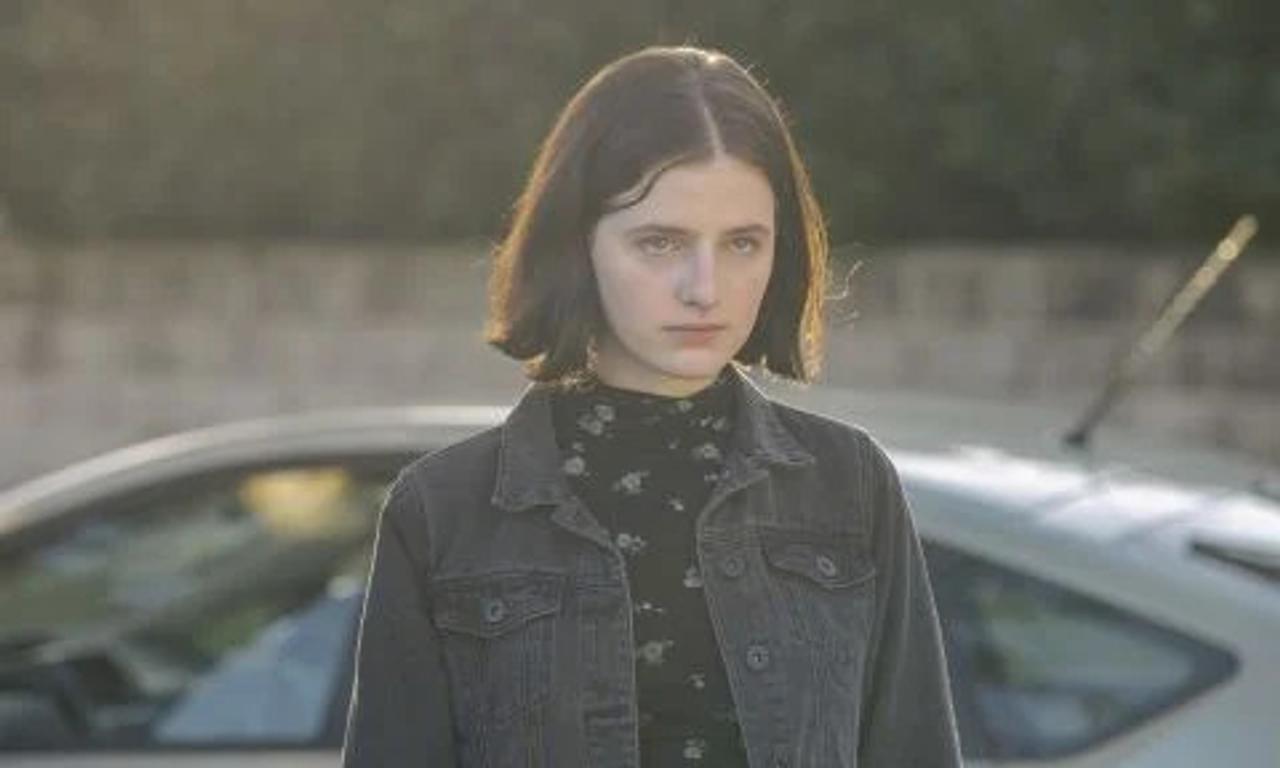 Two years after Meghan Shaughnessy’s child was kidnapped, police have arrested her on suspicion of murder – but who is dead and why remains a mystery. Agatha Fyfle’s secret pregnancy is revealed in a bombshell for the maximum security prison where she’s being held, but Agatha has an unexpected ally in a young podcaster, The return of the Australian psychological thriller, starring Jessica De Gouw and Laura Carmichael.