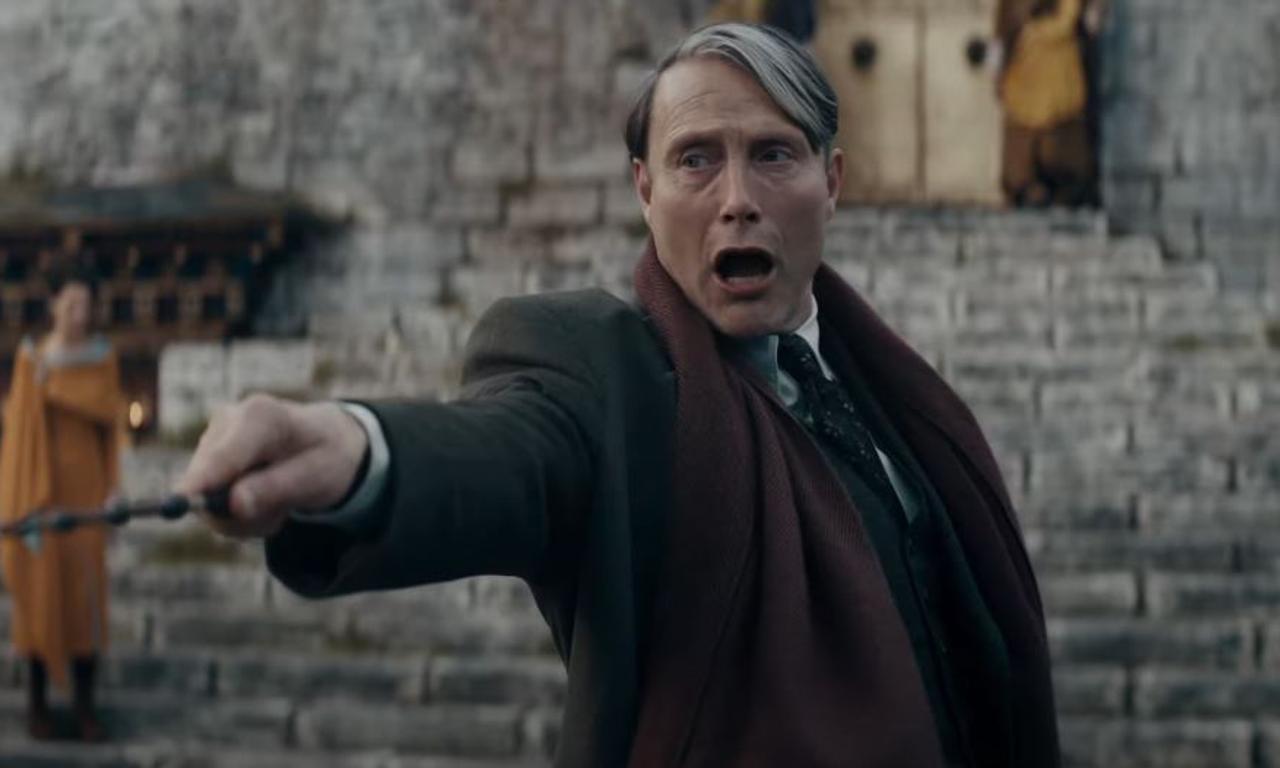 Newt Scamander and the gang are back. This time, their adventures take them to the iconic grounds of Hogwarts.

The new trailer features Mads Mikkelsen, who is stepping into the shoes of the evil wizard Grindelwald, replacing Johnny Depp.

Throughout the trailer, we also see other returning characters, like Alison Sudol as Queenie Goldstein, and Ezra Miller’s Credence Barebone.

The film is written by J.K. Rowling and Steve Kloves, who wrote seven of the eight ‘Harry Potter’ films, making his ‘Fantastic Beasts’ debut. It will be the third instalment of a planned five films.

The upcoming film won’t be the only return to Hogwarts we see in the near future, too. HBO announced a reunion between the actors from the original film series will air on New Years’ Day. It will celebrate the 20th anniversary of the first film, ‘Harry Potter and the Philosopher’s Stone’.

Watch the trailer for ‘Fantastic Beasts: The Secrets of Dumbledore’ below:

‘Fantastic Beasts: The Secrets of Dumbledore’ premieres in April 2022.