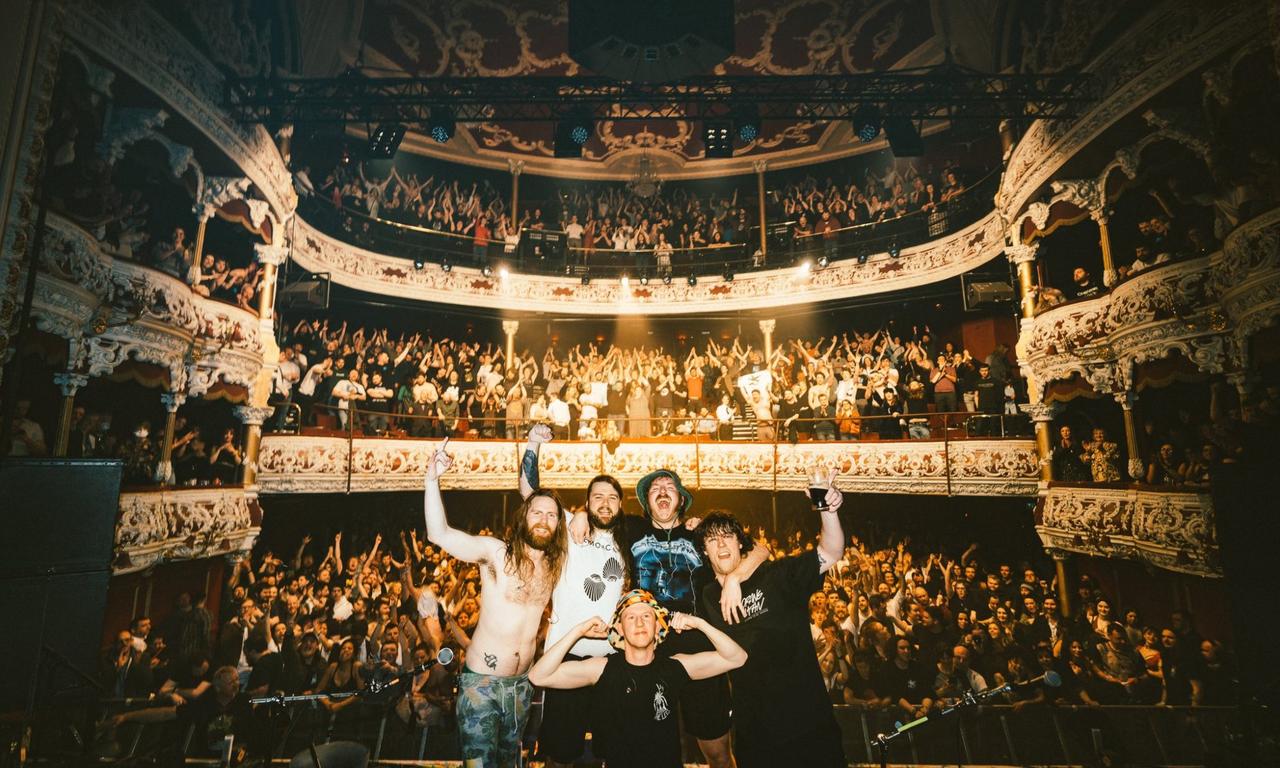 The Scratch have announced an extensive Irish winter tour taking in shows at 3Olympia Theatre, Cyprus Avenue, Black Box and many more.

The Scratch are a 4-piece acoustic act from Dublin, Ireland. Born from a shared love of acoustic guitar, metal and traditional Irish music, they have moulded triumphant melodies with the groove and intensity of metal.

A 2017 busking trip to Rory Gallagher festival in Ballyshannon kick-started the journey, as a video of the band busking racked up an astonishing one million views in just a week and was shared around the world.

An invitation to do a free show in Dublin’s Whelan’s followed. Then, a string of Dublin headliners in increasingly bigger venues, each one sold out before doors. The last few years have seen the band go from strength to strength.

In 2020 The Scratch released their debut album ‘Couldn’t Give A Rats’ three months early. The album has received critical acclaim. It scored a top 10 album in Ireland and a 4 star review from The Irish Times. Hot Press described it as one of the “boldest Irish debuts in recent memory.”

The band just finished up their almost sold out rescheduled UK/Irish tour. It included a date at London’s Boston Music Room and an unforgettable show to a sold out 3Olympia Theatre Dublin, their biggest headline gig to date.