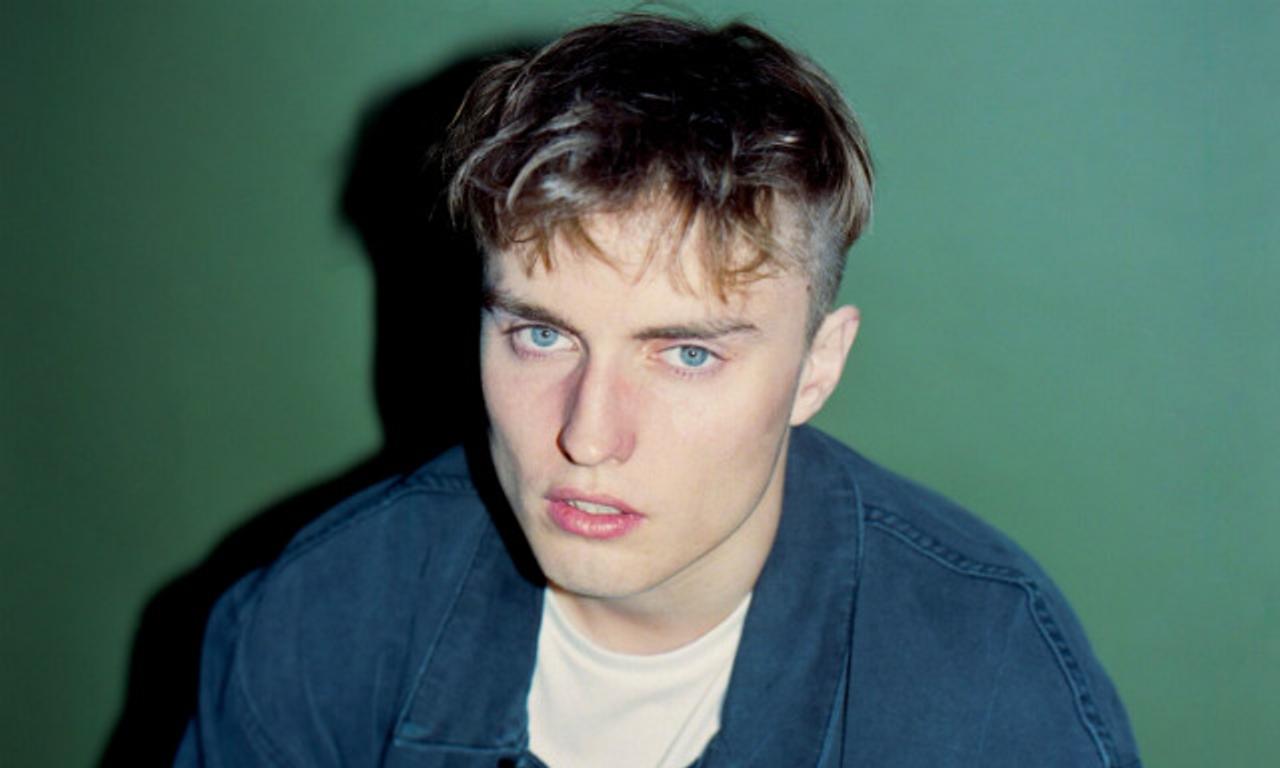 It’s been an unusual week for Sam Fender.

After being spotted at a bar in Newcastle with Johnny Depp and Jeff Beck, he posted a selfie (since deleted) with the pair to his social media, branding them ‘serious heroes’. It was the same evening as the verdict in the Depp vs. Heard defamation case was issued, which has divided people’s opinions.

He later made an apology, saying in a statement: “

“I was invited to briefly meet a musical legend and an actor who has been in almost every film I’ve watched growing up. I went – we chatted music and without thinking I took a photo and posted it as it was pretty surreal.”

He said that the word ‘heroes’ had been intended to refer to their careers, but realised “in the context of the trial [it] was severely misinformed”.” He added: “I now realise that it was a poor choice of words and timing, but that’s irrelevant.”

Now, Fender has pulled out of his two support slots with The Killers at Dublin’s Malahide Castle next week (Tuesday 14th and Wednesday 15th) due to ‘scheduling issues’.

The indie-rock band will instead be supported by Blossoms and Irish band The Academic, as announced this morning.

Fender has not commented on the ‘scheduling issues’ since his apology.