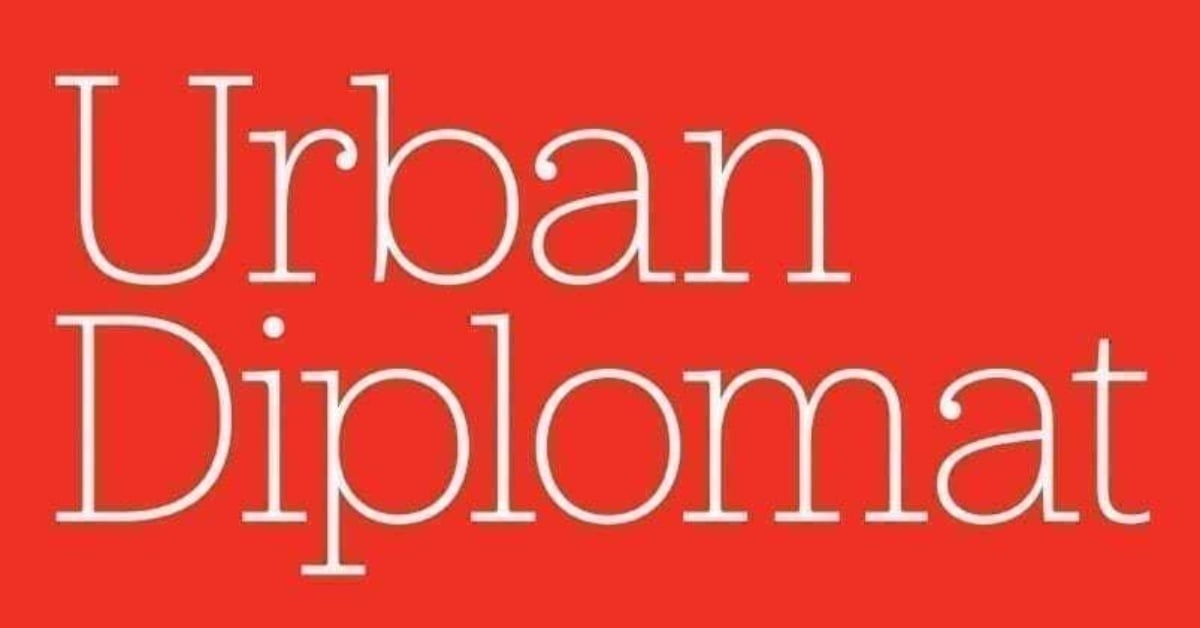 Dear Urban Diplomat: The guys who sit beside me at Leafs’ games keep getting belligerently drunk

Dear Urban Diplomat,
I’ve had Leafs season tickets for 20 years and I’ve never missed a game. But this season, a pair of 30-something banker bros took over the seats beside me. Every game, these dudes get belligerently drunk—shouting, spilling and swearing. I’ve complained to security a couple of times, but it only ever results in a warning. At this point, I’m ready to give up my tickets. What can I do?
—Hockey Fight In Canada, Lawrence Park

It sounds like these Bay Street bozos are in violation of Scotiabank Arena’s code of conduct, which prohibits drunkenness, profanity and other disorderly behaviour. But rather than griping to a security guard, contact fan services at 1-855-465-3237 and provide a few detailed examples of the degenerates’ antics. If a stern warning from management doesn’t calm the agitators down, change tack: tout your long-standing Leaf loyalty and request a seat switch. If you’ve really attended every Leafs game since the Mats Sundin era, surely MLSE will reward your allegiance.

Dear Urban Diplomat,
Whenever my roommate and I don’t feel like cooking, we order Uber Eats. We alternate who pays, to keep things fair. Last month, as I cleaned up our Burrito Boyz wrappers, I saw the receipt and noticed my roommate hadn’t tipped the delivery person. I checked the bills on his next few orders, and, sure enough, my roomie is a cheapskate. I want to bring it up because I feel complicit in his penny-pinching, but I’m also not sure about his financial situation. Thoughts?
—Cheap Eats, Bendale

If your roommate can cough up $20 to have a burrito delivered to his doorstep, he can afford to tip. The next time you order dinner, ask how much he thinks you should add on for the courier. Once the conversation gets going, make your best case for tipping. Riff on the precarity of the gig economy, the importance of a living wage, the misery of biking through the slushy hellscape that is Toronto in winter. But ultimately, it’s up to your flatmate whether he tips or not. If you can’t live with the guilt, give the delivery person a fiver yourself.

Dear Urban Diplomat,
I work for a tech start-up downtown, where a few junior employees report to me. Not long ago, I overheard one of them saying that she microdoses mushrooms a few times a week. I haven’t noticed any change in her behaviour or productivity, but I’m worried one wrong dose could have her seeing kaleidoscopes on her computer screen. What’s the best way to handle this?
—Micromanager, King West

Down in Silicon Valley, where microdosing is as common as a morning macchiato, tech workers have reported that teensy amounts of psilocybin can improve mood, focus and creativity.
So it’s entirely possible your employee’s psychedelic predilections won’t affect her performance. But it’s also true that without an exemption from the ministry of health, shrooms are illegal in Canada. As her boss, you can suggest that she restrict her habits to off hours, or report it to the brass and let them decide what to do. Should your underling get the boot, it’s not because you tattled; it’s because she decided to trip and tell.

Dear Urban Diplomat,
This year, for his birthday, my brother asked our family to purchase him a very strange gift: a $250 microchip that he can have implanted into his hand. He says he can use the chip to unlock his condo, car and computer, and pay for stuff by tapping his hand on a card reader. Usually, I’d say his body, his choice. But this strikes me as a silly idea. Should we really be funding his biotech fantasies?
—Chipping In, Danforth Village

The idea may not be as absurd as you think. In Sweden, thousands of people pay their train fares with these hand chips. Send your brother a few links outlining the medical and technological risks of becoming a cyborg: what if someone hacks or tracks his implant? What if the chip erodes, or the skin gets infected? If he’s still intent on doing it, indulge him—or just give him the cash and let him do it himself.

Dear Urban Diplomat,
My husband and I have been on the lookout for a new house. Recently, we found a semi in Riverside that seemed like “the one.” When we told a close friend who lives in the neighbourhood what we planned to bid on it, he was excited for us. He also mentioned his cousin was looking in the same area. We ended up losing out on the house by $5,000. We didn’t think much of it until a few weeks later, when we found out our friend’s cousin got the place. We can’t help but wonder if our friend provided the intel. Should we bring it up?
—Semi-Deceived, the Beaches

I suggest waiting a little while, say, until you find another house worth (over)bidding on. At that point, if real estate conspiracy theories are still swirling in your head, you can try bringing it up ever so gently. Or you could just let it go. After all, the deal is already done, and confronting your friend will only yield humiliation (if he did it) or outrage (if he didn’t), neither of which will repair your relationship. Losing out on a house is better than losing a friend.