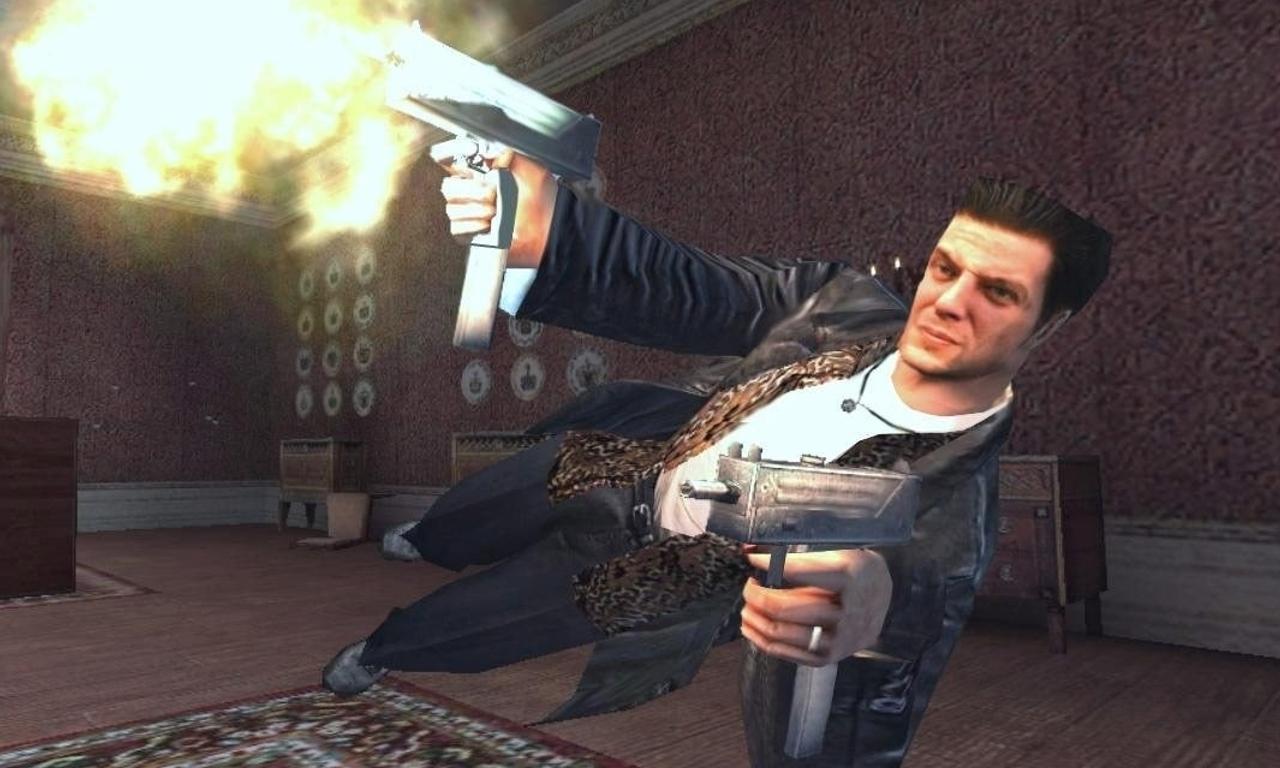 Dust off your leather coat; the first two ‘Max Payne’ games are getting a remake.

The original ‘Max Payne’ games were hits in the early 2000’s, and the noir-influenced franchise is the latest property to get the remake treatment.

Finnish developers Remedy will oversee the project, returning to the franchise they helped make famous.

In a statement released on Wednesday, Rockstar Games founder Sam Houser said “we were thrilled when our long-time friends at Remedy approached us about remaking the original ‘Max Payne’ games, we are massive fans of the work the Remedy team has created over the years, and we can’t wait to play these new versions.”

“Max Payne has always held a special place in the hearts of everyone at Remedy, and we know the millions of fans worldwide feel the same,” said Remedy CEO, Tero Virtala.

“We’re hugely excited to be working with our partners at Rockstar Games once again for the chance to bring the story, action and atmosphere of the original ‘Max Payne’ games back to players in new ways.”

The original ‘Max Payne’ launched in 2001, with 2003’s sequel ‘Max Payne 2: The Fall Of Max Payne’ garnering critical acclaim for its dark and twisty story.

The games are best-remembered for introducing the “bullet time” mechanic to video games, which became a feature of video gaming in the wake of ‘Max Payne’ but was rarely bettered.

‘Max Payne’ follows the New York detective who is out to avenge the death of his wife and child and is thrown into a vast underground conspiracy in the process.

Players are able to activate a special slow-motion move where Max swan dives through the world in slow motion and is able to pick off his enemies one by one.

The franchise has been dormant since 2012’s ‘Max Payne 3’ which was developed entirely by Rockstar Games with little involvement from original developers Remedy.

The gameplay mechanics in ‘Max Payne 3’ are largely seen as a test run for the mechanics that would be mastered in ‘Grand Theft Auto 5’.

Remedy are still riding high off the 2019 hit ‘Control’ which received multiple Game Of The Year nominations.

The remake will release for the PlayStation 5, Xbox Series X|S and PC and is still in the concept development stage, meaning the game is still a long way from completion.

That should give us plenty of time to dust off the leather jacket.