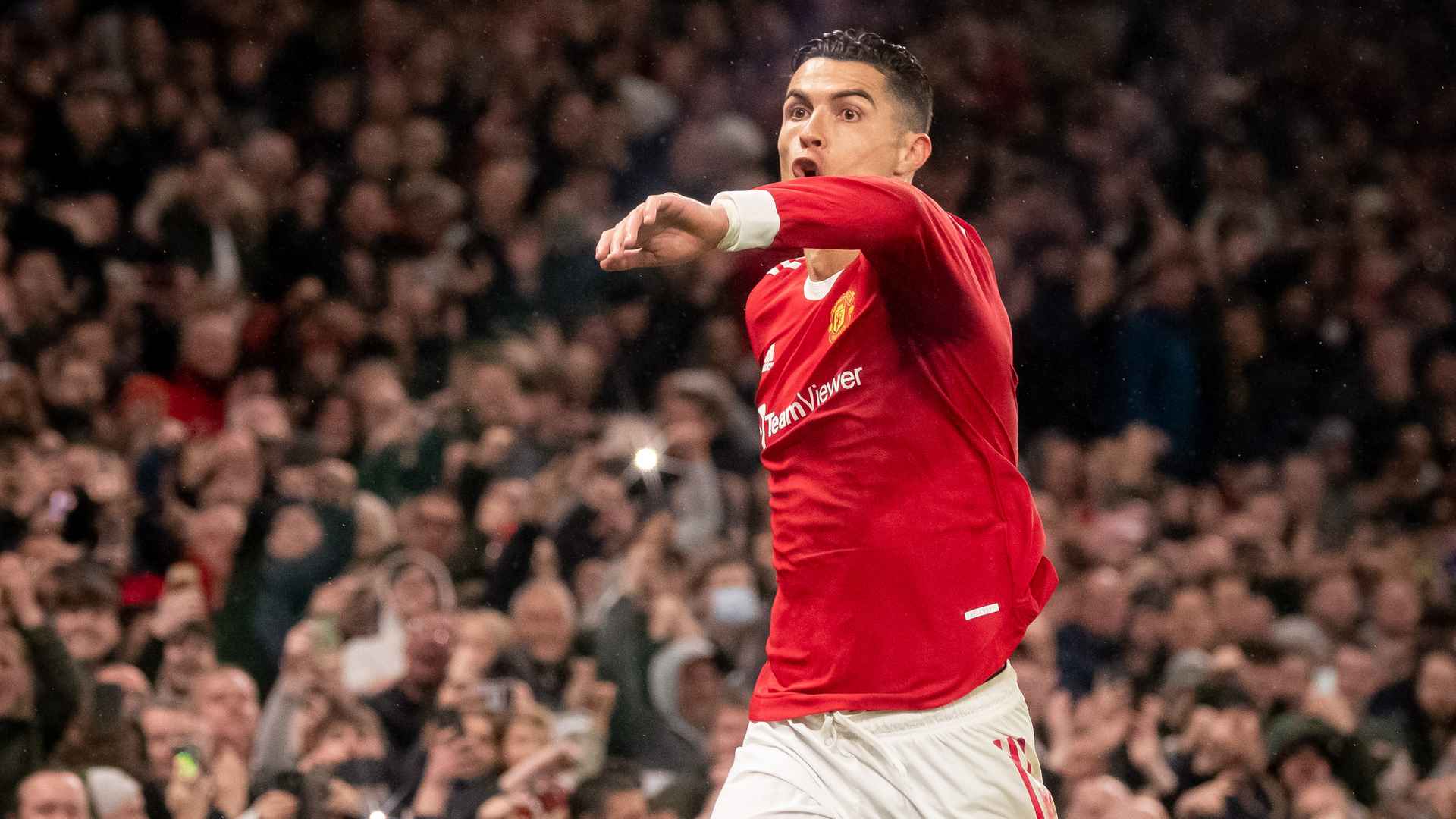 Conversation also turned to the scintillating form of Ronaldo, who was named United’s Sir Matt Busby Player of the Year and then won our Goal of the Season award.

Thornley explained how the 37-year-old’s 24 goals in 2021/22 were vital to ensuring United finished the season in the European places.

“[He’s] absolutely incredible,” he said. “The appetite and the desire that he’s still got to find the back of the net and, not just that, but the quality to do it as well. We saw him score another two hat-tricks this season and he just inspires people around him.

“Some of the goals that he’s scored have not only been brilliant, but they’ve been massively, massively important to get us to the finish that we got. He’s just an absolutely awe-inspiring character.”