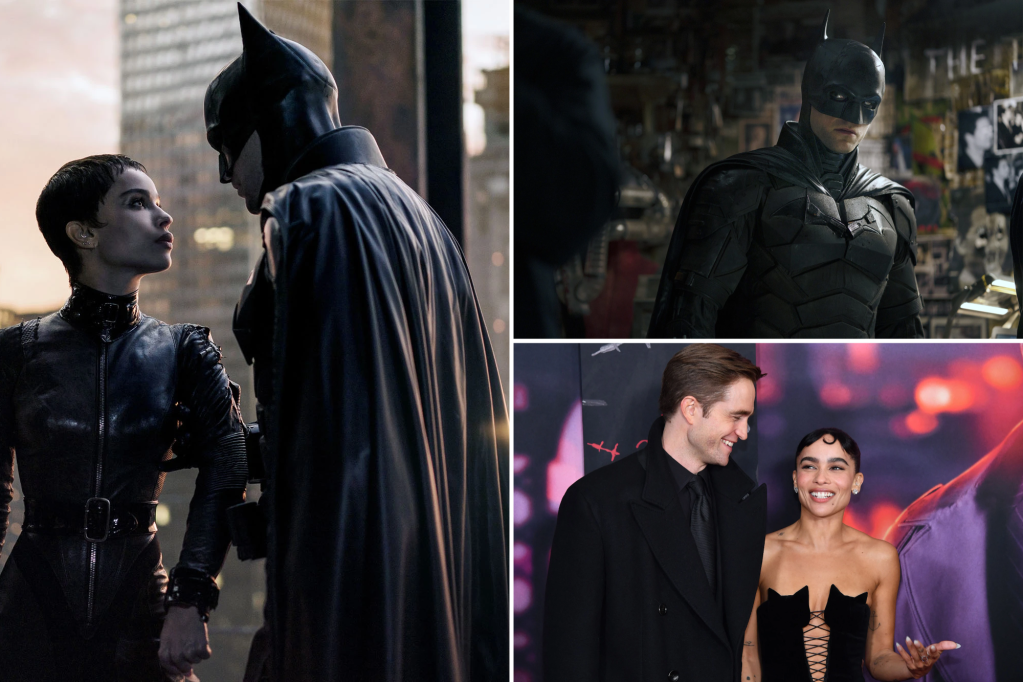 “The Batman” swooped into first place at the box office, raking in $128.5 million on its opening weekend — more than any other movie this year.

The three-hour superhero reboot, staring Robert Pattinson as Gotham’s brooding caped crusader, is the second pandemic-era flick to earn more than $100 million in a single weekend, according to Variety.

The Warner Bros. film, which also features Zoë Kravitz as an exceptionally foxy Catwoman, beat out the Mark Wahlberg treasure-hunt flick “Uncharted” for the top spot.

“It’s fun to see the public really embrace the movie,” Jeff Goldstein, president of domestic distribution at Warner Bros., told the entertainment news outlet. “That bodes well for its run on the big screen. It helps that the word of mouth is so strong.”

The only COVID-times movie to earn more than “The Batman” was “Spider-Man: No Way Home,” which had a $260 million opening weekend in December, the outlet reported.

“The Batman” reportedly cost $200 million to produce and has so-far earned largely positive reviews. The Post’s Johnny Oleksinski called it a bleak reminder of the Big Apple’s recent crime wave.