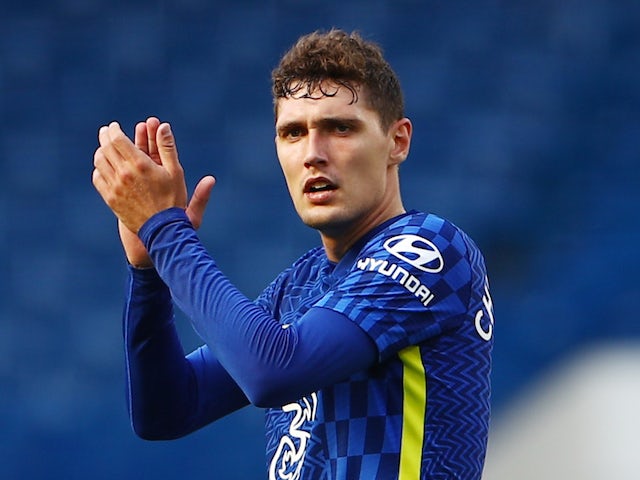 Andreas Christensen and Jorginho get the nod in Thomas Tuchel’s Chelsea XI for Wednesday’s Champions League fixture against Real Madrid.

Andreas Christensen and Jorginho get the nod in Thomas Tuchel‘s Chelsea XI for Wednesday’s Champions League fixture against Real Madrid.

Having switched to a back four for Saturday’s 4-1 defeat against Brentford, Tuchel was always going to revert to a defensive three for a game of this magnitude.

Christensen is already said to have agreed to join Barcelona at the end of the season, but the Denmark international is preferred to Trevoh Chalobah.

Meanwhile, Jorginho has been selected ahead of former Real Madrid midfielder Mateo Kovacic, a surprise choice given the Croatian’s form this campaign.

Perhaps the most eye-catching decision is to deploy Cesar Azpilicueta in an unfamiliar role of left wing-back, with Reece James being used on the opposite flank.

As expected, Mason Mount, Christian Pulisic and Kai Havertz make up the front three, resulting in Timo Werner and Romelu Lukaku only being selected on the substitutes’ bench.