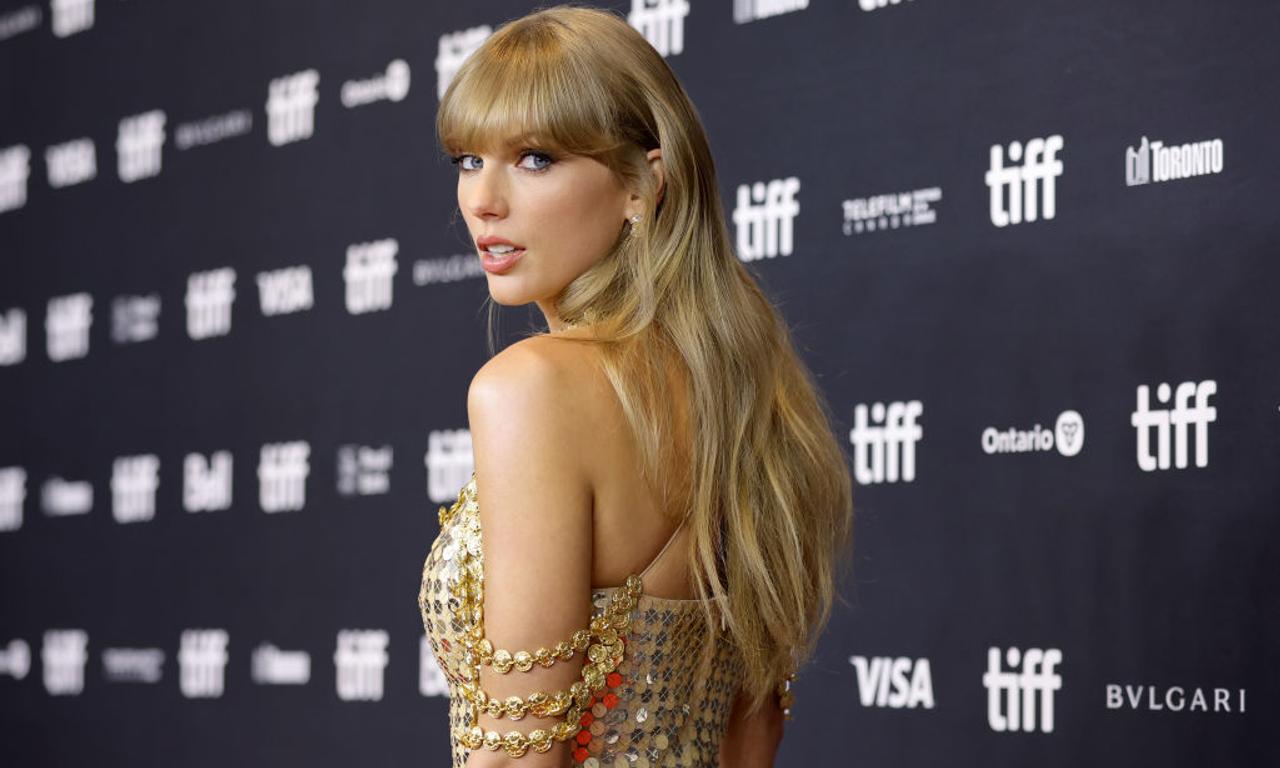 Taylor Swift announced her ninth studio album ‘Midnights’ last month — an album dedicated to the songs she’s written in the middle of the night over the last few years when she’s been kept awake, stirring with music and lyrics.

Swift is methodical about everything that she does. Her fans know that there are hidden Easter eggs in most of what she says and creates. But yesterday, the singer posted a video on TikTok that was so straightforward, fans began to get a little suspicious.

In the video, she told fans she was going to “defy” her hint-dropping ways and continued to announce a little TikTok series called ‘Midnights Mayhem With Me’, wherein she’d announce a new track from her album in each video. Using a “technologically advanced device” she pulls a random numbered ball and reveals that track 13 is called ‘Mastermind’.

Fans noticed that she happened to pull her lucky number.

Fans are losing their minds.

She’s got everyone hooked.