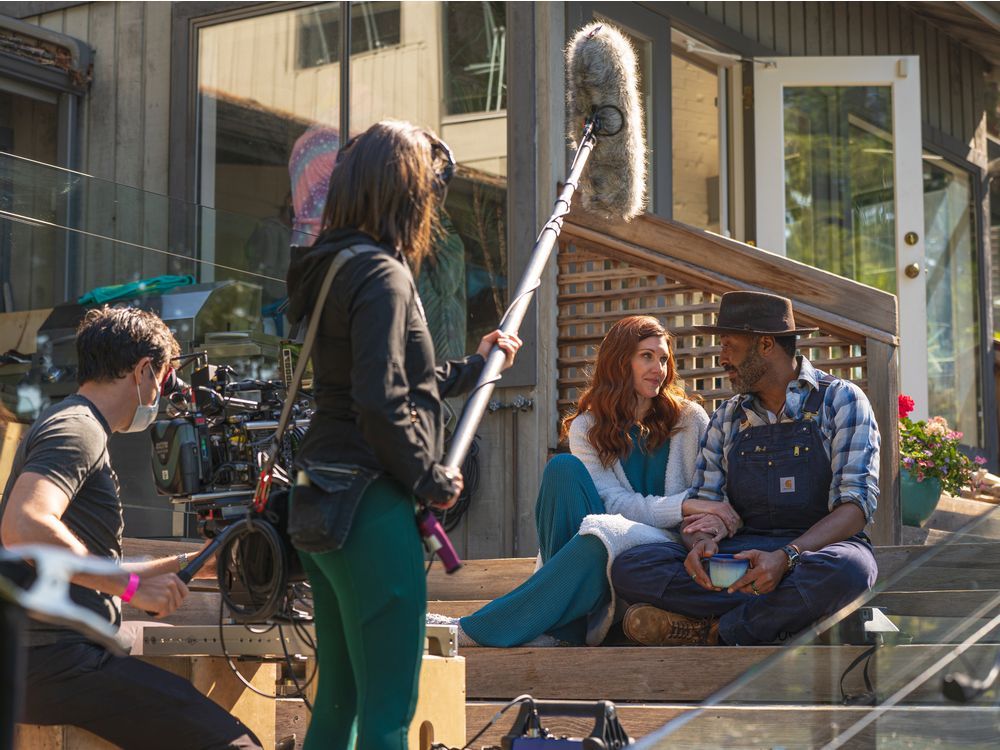 The guild represents 1,700 creative and logistical personnel in B.C.’s film and television industry, ranging from entry-level production assistants to directors, and has been negotiating with producers since the last collective agreement expired in March 2021.

Reviews and recommendations are unbiased and products are independently selected. Postmedia may earn an affiliate commission from purchases made through links on this page.

Voting is underway Thursday by B.C. members of the Directors Guild of Canada on whether or not to call for a strike, after year-long negotiations with producers broke down.

The guild represents 1,700 creative and logistical personnel in B.C.’s film and television industry, ranging from entry-level production assistants to directors, and has been negotiating with the Alliance of Motion Picture and Television Producers and the Canadian Media Producers Association since the last collective agreement expired in March 2021.

“For the first time in our history, the DGC BC is calling on its members to vote in favour of a strike,” said DGC BC chairman Allan Harmon in a statement.

It is the guild’s first strike vote and if successful, a strike would halt all productions across B.C.

“We have bargained in good faith for a full year, but the employers’ bargaining team has been unwilling to engage on our most important issues and has kept demanding more and more clawbacks throughout the process,” said Harmon.

“Despite our willingness to compromise on significant issues, they kept moving the goalposts, making it impossible to get a fair deal for our people.”

Kendrie Update, executive director with the DGC BC, pointed out the hypocrisy in what appears to be studios and production companies launching diversity hiring programs but “fighting against fair wages and treatment for … entry-level employees.”

“These are the very jobs in which these new industry entrants will begin,” said Upton.

The DGC BC have been pushing for minimum wage increases at all levels, payment terms for COVID testing, retroactive wage increase dating back to March 2021, and no clawbacks to the current agreement.

Voting began on Wednesday at 9 a.m. and will conclude Thursday at 5 p.m.