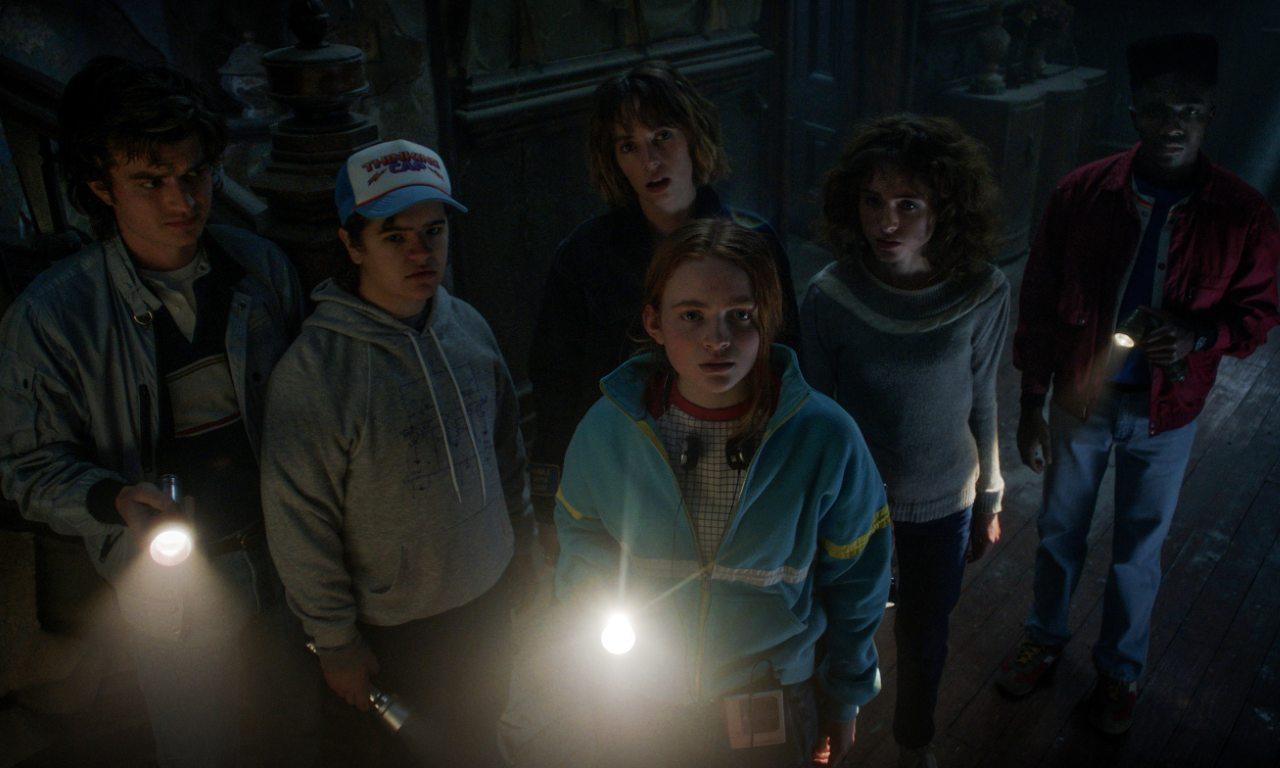 Four posters for the highly anticipated (and seriously delayed) Netflix series have been released today, as well as the release date for season four and the unsurprising news that season five will be the series’ swan song.

‘Stranger Things’ season four will drop in two parts, The Duffer Brothers have revealed. Season four Vol. 1 will release on May 27, followed by Vol. 2 on July 1.

Matt and Ross have also confirmed that, if you can believe it, season five will be the coming-of-age series’ final run. It’s not surprising, given that the cast were teenagers when they began and are now fully-fledged adults, but all good things have to come to an end, right?

The Duffer Brothers, the creators of the series, wrote that there are still “many more exciting stories to tell” within the universe, but that filming season four was their biggest challenge yet. After filming the season over two years, they made the decision to split its release and finish the franchise on a high with season five.

Four posters for the highly anticipated (and seriously delayed) Netflix series have also been released today. The ‘Stranger Things’ season four posters show off the four prominent locations that we’ll be visiting in the upcoming season: Russia, the laboratory from Eleven’s childhood, Creel House in Hawkins, and California where Eleven and the Byers family have set up a new home.

From the very first teaser trailer released way back in February 2020, fans were gifted with the news that Hopper (David Harbour) is alive and well – but he’s being held up in a concentration camp of some sort out in the middle of nowhere in Russia. The first poster shows the character joined by Joyce (Winona Ryder) and Murray (Brett Gelman), while the remaining posters feature the younger cast members including the return of Eleven (Millie Bobby Brown), Mike (Finn Wolfhard), Max (Sadie Sink), Dustin (Gaten Matarazzo), Will (Noah Schnapp), Lucas (Caleb McLaughlin), Robin (Maya Hawke) and Erica (Priah Ferguson).

And there we have it – four posters for season four. A fifth poster was released with all of the different locations colliding.

The ‘Stranger Things’ season four news has dropped just hours after an intriguing billboard was unveiled in the States. Complete with upside-down writing, the advertisement featuring the tagline which appears on all four posters: “EVERY ENDING HAS A BEGINNING.”