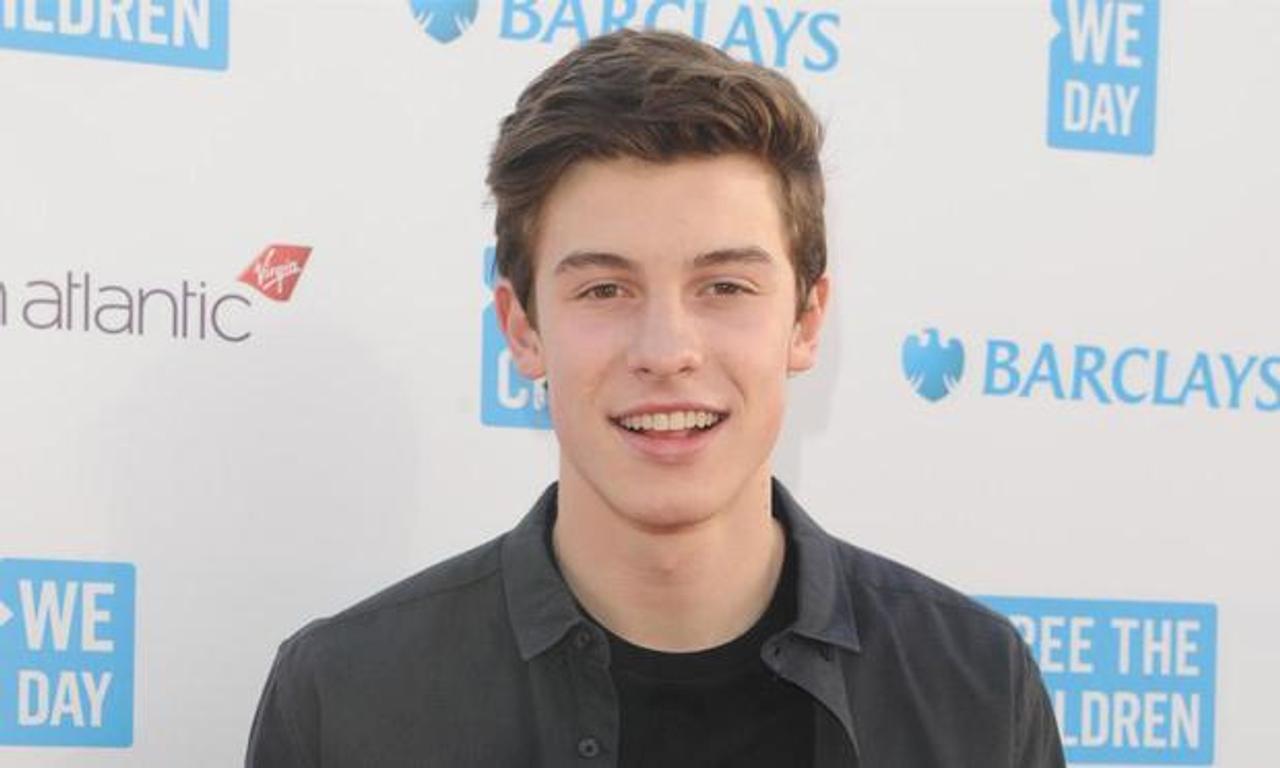 Being a pop star in the modern world clearly ain’t all it’s cracked up to be.

Shawn Mendes, the young Canadian pop star best known for songs like ‘There’s Nothing Holding Me Back’ and ‘Senorita’, the latter a duet with his ex-partner Camila Cabello, has cancelled the remainer of his ‘Wonder’ tour.

He made the announcement with a statement on social media, saying that he was “not at all ready for how difficult touring would be after this time away”.

“I started this tour excited to finally get back to playing live after a long break due to the pandemic, but the reality is I was not at all ready for how difficult touring would be after this time away,” the 23-year-old said.

“After speaking with my team and working with an incredible group of health professionals, it has become more clear that I need to take the time I’ve never taken personally, to ground myself and come back stronger.

“It breaks my heart to tell you this but but I promise I will be back as soon as I’ve taken the right time to heal.”

Mendes was due to bring his ‘Wonder’ tour to Dublin’s 3Arena on August 1st, 2023 – but this has now been cancelled. He had played 7 of the 87 tour dates scheduled across the globe. “We were hopeful that I might be able to pick up with the rest of the dates after some much-needed time off, but at this time I have to put my health as my first priority,” he said, confirming that the remainder of the North American and UK/Europe dates have been shelved.

Mendes is not the first young pop star to be open about his mental health struggles. In 2017, his fellow Canadian superstar Justin Bieber cancelled part of his ‘Purpose’ tour for similar reasons, and admitted in a 2020 interview that “there was times where I was really, really suicidal.”