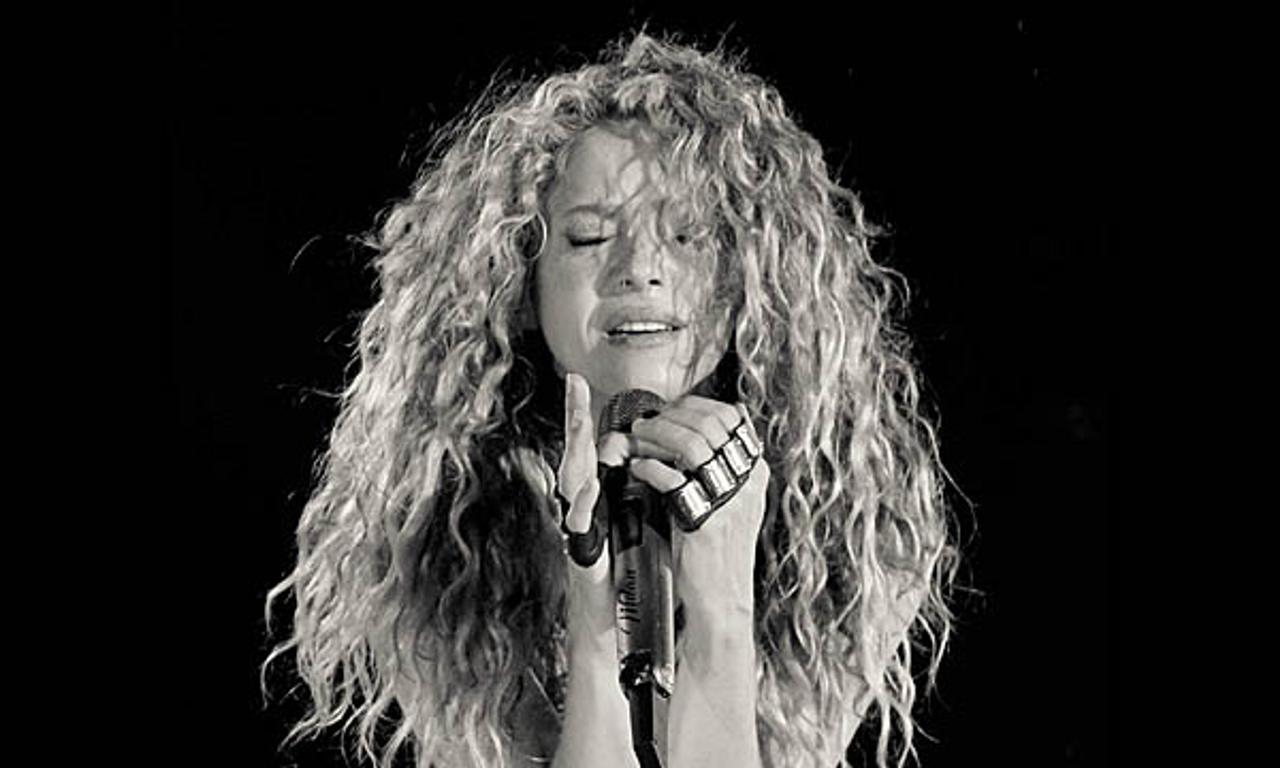 Shakira has found herself back in the headlines recently – but not for her music.

Speaking to Elle, the Columbian superstar opened up on her battles with the Spanish exchequer, and why she chose to reject a settlement deal.

It was reported in August that the singer was facing possible jail time for failing to pay tax to the Spanish state, and the singer has gone into more detail about her impending legal showdown.

“I have to fight for what I believe, because these are false accusations,” she said.”

She refuted allegations that she became a resident of Spain for tax purpses.

“First of all, I didn’t spend 183 days per year in Spain at that time at all. I was busy fulfilling my professional commitments around the world.”

“I’ve paid everything they claimed I owed, even before they filed a lawsuit. So as of today, I owe zero to them.”

She added “I was advised by one of the four biggest tax specialist firms in the world, PricewaterhouseCoopers, so I was confident that I was doing things correctly and transparently from day one.”

Shakira has been accused by the Spanish government of failing to pay €14.5 million in unpaid taxes.

The singer claimed that the Spanish tax authorities have launched a campaign against wealthy individuals such as her and high-earning football players.

“It is well known that the Spanish tax authorities do this often not only with celebrities like me, Cristiano Ronaldo, Neymar, Xabi Alonso, and many more.”

She remarked “it also happens unjustly to the regular taxpayer. It’s just their style. But I’m confident that I have enough proof to support my case and that justice will prevail in my favour.”

The ‘Hips Don’t Lie’ hitmaker said that because she was in a high-profile relationship with Barcelona defender Gerard Pique, the Spanish exchequer “started to salivate” and “it’s clear they wanted to go after that money no matter what.”

“Even for the next few years, I was traveling the world, working nonstop while pregnant or with Milan as a baby, when my C-section had barely closed. They knew I wasn’t in Spain the required time, that Spain wasn’t my place of work or my source of income, but they still came after me, with their eyes on the prize.”

The singer is gearing up to release her first album since 2017, and said that the music-making process was a way of helping her through a difficult time in her life.

“I feel like in this moment of my life, which is probably one of the most difficult, darkest hours of my life, music has brought light,” she said.