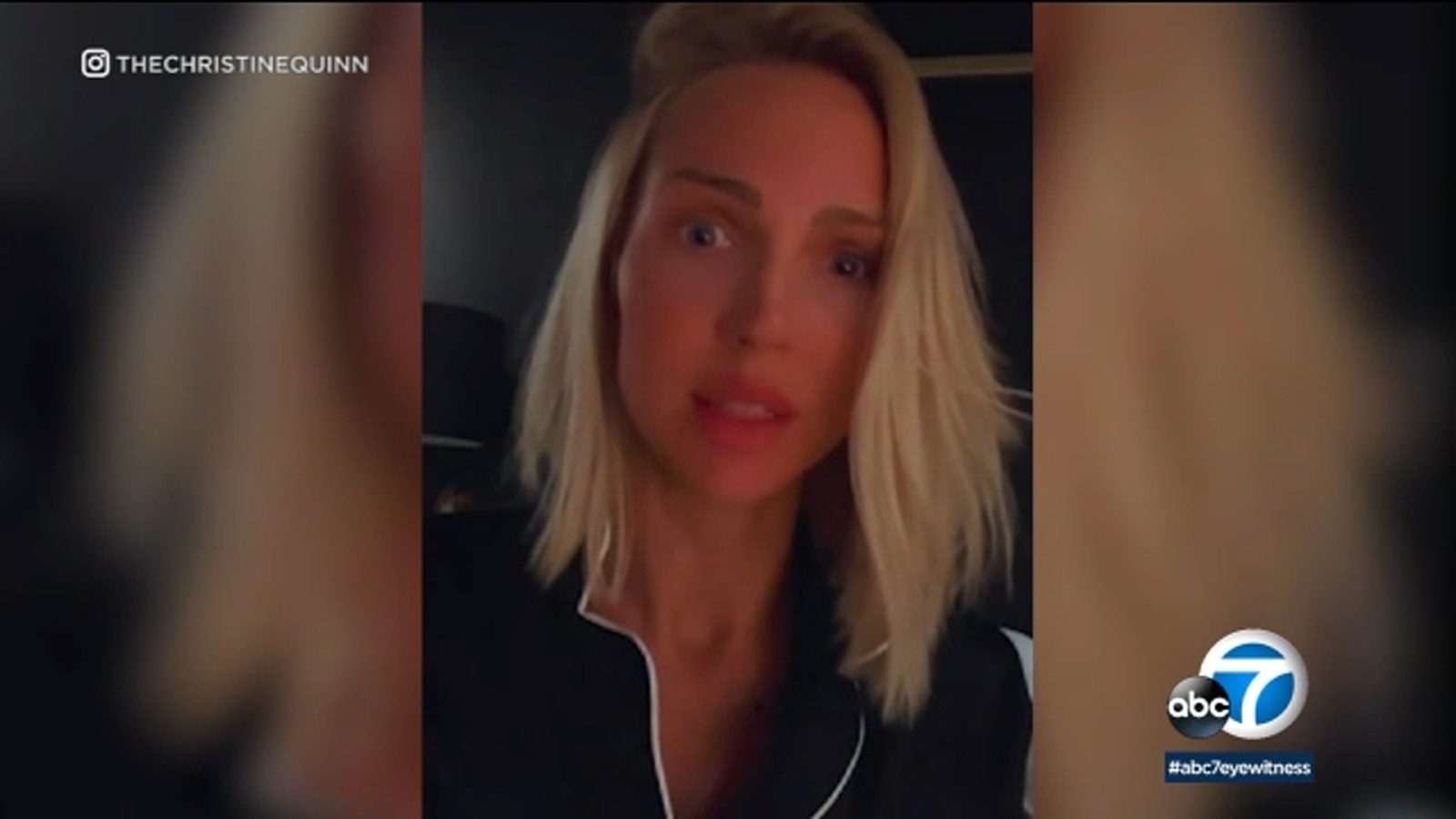 The armed men tried breaking a window, the star of “Selling Sunset” said in an Instagram story.

“This was the most horrifying moment of my life when we’re laying in bed, and there is two armed men that we’re watching on cameras literally four feet from me and my baby sleeping,” Quinn said.

She says she feared the men would shoot her, but the windows were strong enough to keep the men from breaking through the glass.

She immediately called the police, but the men had gotten away before the officers arrived.

Quinn posted pictures of the suspects from her surveillance camera.