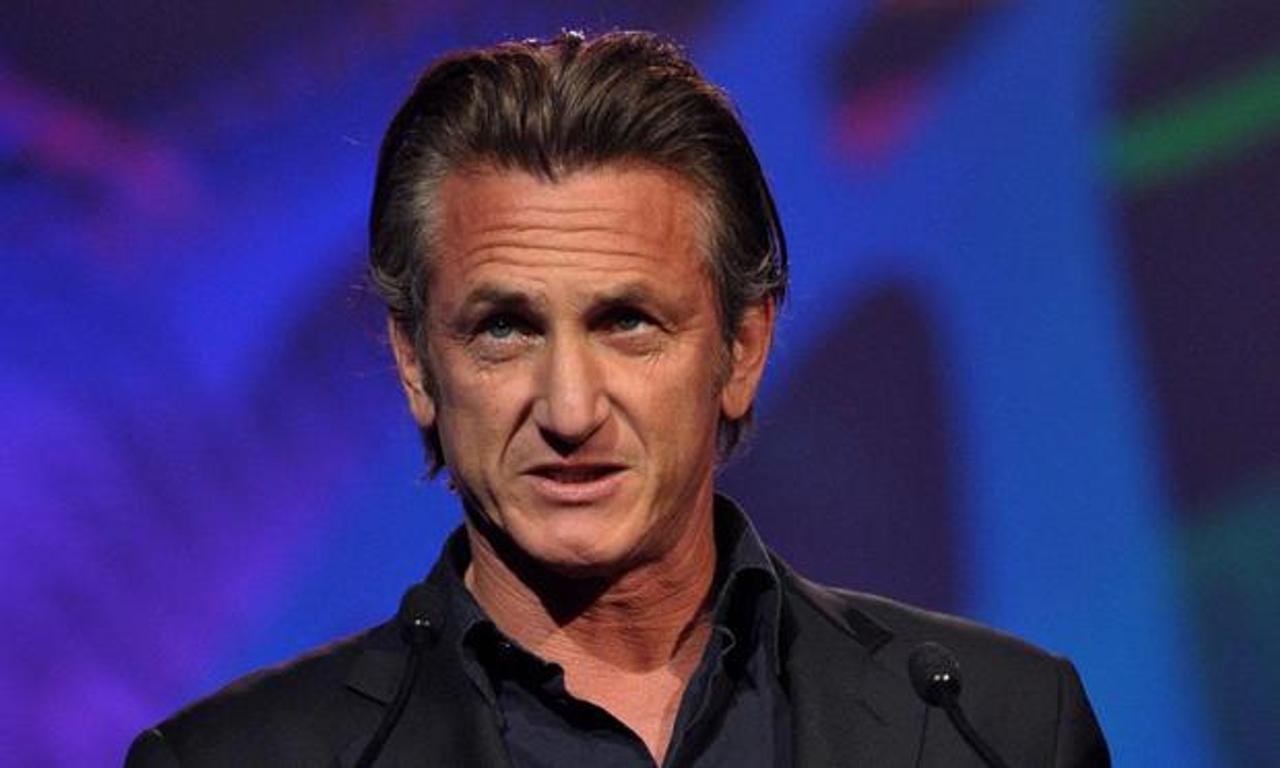 The Hollywood Reporter confirms that the actor and director is currently in the country filming a documentary about the hostile situation.

Sean Penn is in Ukraine filming a documentary centred on the country’s invasion from Russia.

The Eastern European country has, in the past 48 hours, been attacked by missile strikes by Vladimir Putin. The Russian neighbour has seen a devastating launch on the country via air, land and sea. Putin claims that he is attempting to protect his country.

Penn, known for his starring roles in ‘Milk’ and ‘Mystic River’, as well as directing ‘Into The Wild’, is believed to be filming in Ukraine while the citizens of the country attempt to escape with their lives. Thousands of Ukrainians are believed to have attempted to flee the country this week.

Sean Penn first visited Ukraine in November last year, conducting research for his documentary. This was confirmed via The Office of the President of Ukraine, who released a statement about the star’s visit on Facebook.

Part of the statement reads: “The director specially came to Kyiv to record all the events that are currently happening in Ukraine and to tell the world the truth about Russia’s invasion of our country. Sean Penn is among those who support Ukraine in Ukraine today. Our country is grateful to him for such a show of courage and honesty.”

“He spoke to journalists, to our military, saw how we defend our country,” the statement continues, “Sean Penn demonstrates the courage that many others, especially western politicians lack. The more such people, true friends of Ukraine, who support the fight for freedom, the sooner it will be possible to stop the massive attack on Russia.”

The Oscar winner is no stranger to entering disaster zones in the past, having visited Haiti in the aftermath of the 2010 earthquake, creating the documentary ‘Citizen Penn’. Penn also founded a nonprofit Community Organized Relief Effort, CORE, supporting those devasted in Haiti and also assisting with COVID-19 in the US.