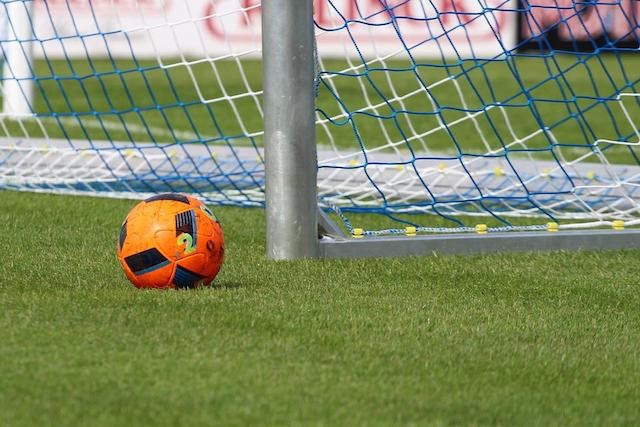 Sports Mole provides score predictions and previews for all of today’s Chinese Super League fixtures, including Shandong vs. Guangzhou.

Gameweek eight of the 2022 Chinese Super League season kicks off with a clash between Dalian Pro and Changchun Yatai at the Wuyuan River Stadium on Saturday.

The hosts head into the clash looking to pick up consecutive wins for the first time this term, while the visitors set out to extend their current three-game unbeaten run.

There is little to choose between the teams coming into this one, and the game could easily swing either way. That said, we fancy the visitors to just about see off the threat of the home side and emerge victorious in the end.

Our tipster partners are predicting under 3.5 goals.

> Click here to read our full preview for this match

Having lost each of their opening seven games of the new Chinese Super League campaign, Guangzhou City go head to head with Shandong Taishan on Saturday.

The Taishan Dui, on the other hand, head into the weekend unbeaten in each of their last 13 games against the visitors since 2016 and will look to keep the juggernaut rolling.

Shandong Taishan will be licking their lips as they welcome a floundering Guangzhou City side who are yet to pick up a point this season. The Taishan Dui’s home turf has been a fortress so far and we are backing them to extend their dominance over the visitors and come away with all three points once again.

Our tipster partners are predicting over 1.5 goals.

> Click here to read our full preview for this match