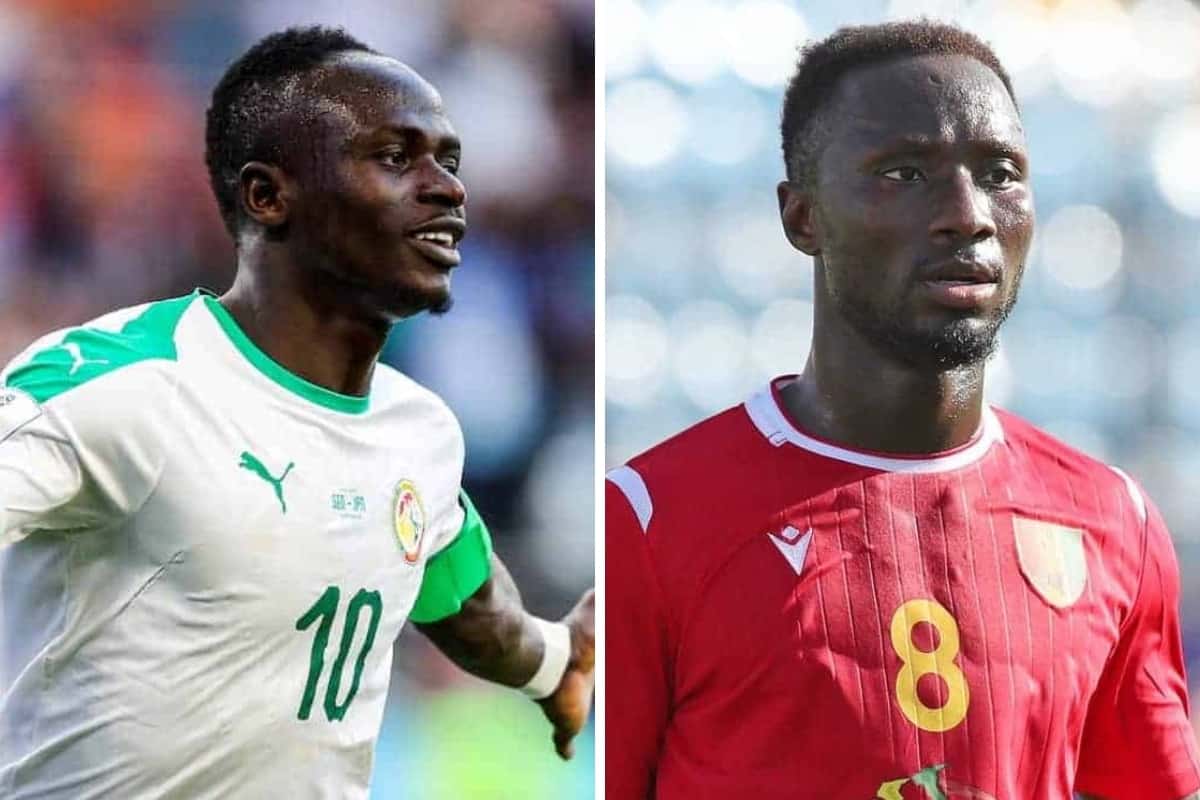 Sadio Mane and Naby Keita are both into the last 16 of the Africa Cup of Nations despite disappointing results, meaning they will miss Crystal Palace vs. Liverpool.

The last 16 of the AFCON is already beginning to take shape, with Burkina Faso, Nigeria and Cameroon all securing progress to the knockout stages ahead of Tuesday’s fixtures.

Senegal and Guinea both kicked off their final group games at the same time, with Mane’s side taking on Malawi and Keita captaining his country against Zimbabwe.

It was a rough start for Guinea, however, with Zimbabwe going 2-0 up in the first half through goals from Knowledge Musona and Kudakwashe Mahachi.

Keita grabbed one back with a brilliant effort soon after half-time, roaring his side on as they picked up the tempo after a disappointing opening 45 minutes.

Lovely goal from Naby Keita to pull one back for Guinea!

Can guarantee progress to the #AFCON2021 last 16 with a result against Zimbabwe, currently 2-1 down. pic.twitter.com/zpKqvcKiMq

Guinea spent the majority of the second half camped in the Zimbabwe half, with Keita undoubtedly the leader as he looked to inspire a vital result against Norman Mapeza’s side.

It wasn’t to be, however, with the final whistle blowing for a 2-1 defeat.

Guinea are through in second place, despite finishing level on points, results, goals scored and goals conceded with third-placed Malawi, having won their head-to-head.

Meanwhile, Senegal dominated their clash with Malawi but were unable to find the back of the net, drawing 0-0 in Bafoussam to clinch top spot in the group.

Keita is forced to sit out the next game, though, after picking up his second yellow of the group stage on Tuesday.

Either way, progress to the last 16 means Mane and Keita will definitely miss the Premier League clash with Crystal Palace on January 23, with there having been an outside chance of featuring in the event of a group stage exit.

Mohamed Salah is also expected to reach the knockout stages ahead of their clash with Sudan on Wednesday night, with Egypt currently sitting second in Group D.