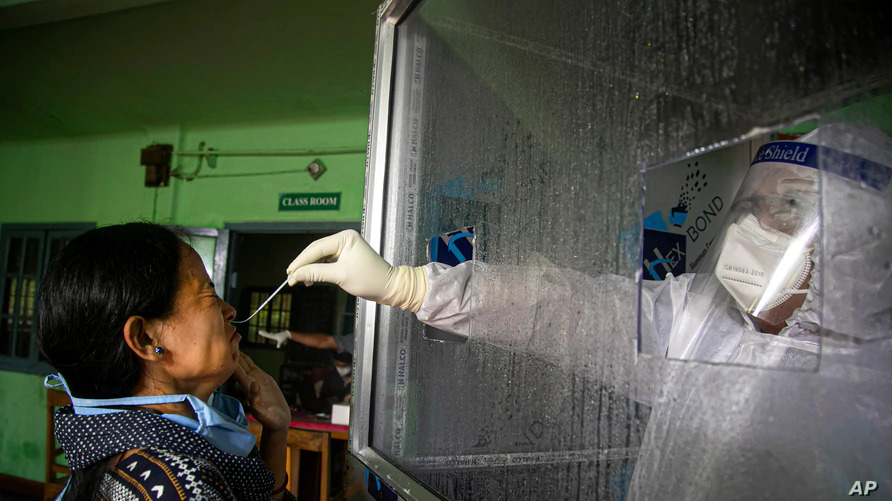 The NICD reports 2,824 new COVID-19 cases that have been identified in South Africa, which brings the total number of laboratory-confirmed cases to 3,628,014. This increase represents an 8.2% positivity rate.

Due to the ongoing audit exercise by the National Department of Health (NDoH), there may be a backlog of COVID-19 mortality cases reported. Today, the NDoH reports 268 deaths and of these, 20 occurred in the past 24 – 48 hours. This brings the total fatalities to 96,289 to date.

22,515,686 tests have been conducted in both public and private sectors as per the table below.

HOSPITAL ADMISSIONS
There has been an increase of 101 hospital admissions in the past 24 hours. The following table is a summary of reported COVID-19 admissions by sector.