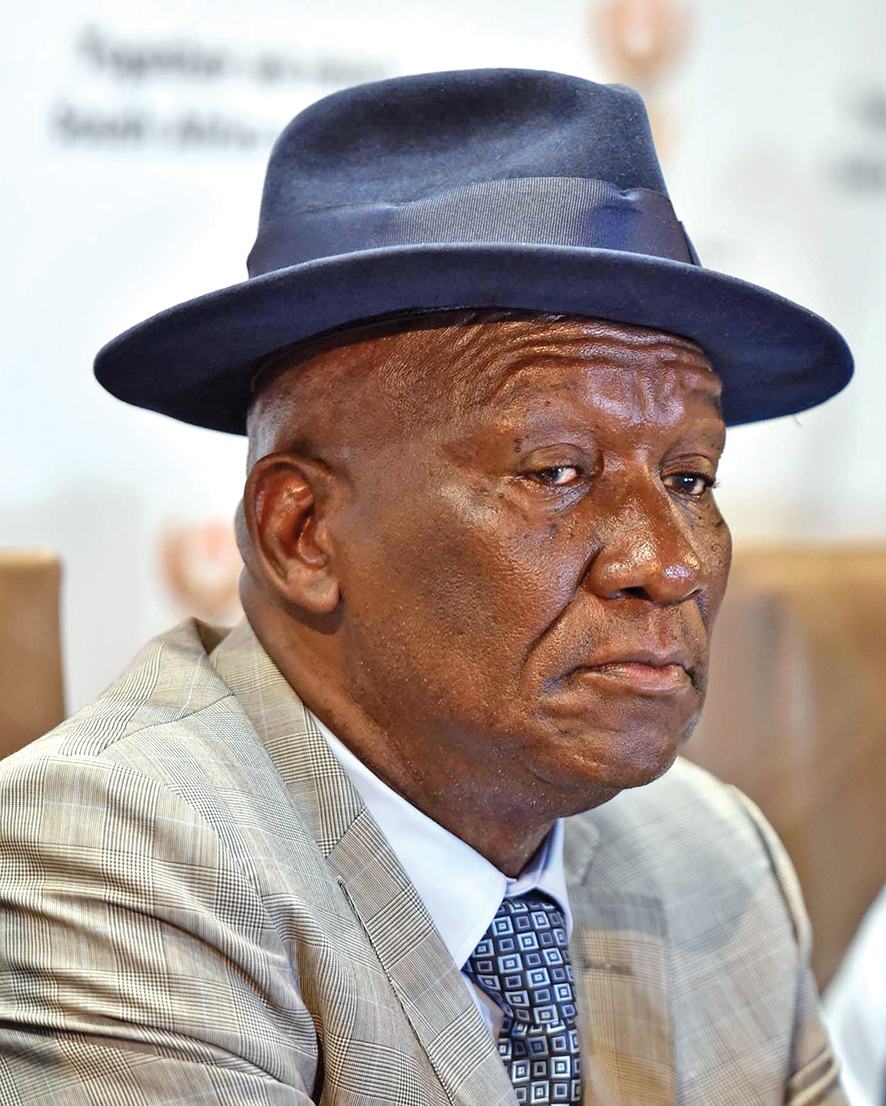 The latest crime statistics released on Friday by this country’s cantankerous Police Minister Bheki Cele and his beleaguered national commissioner and foe Khehla Sitole do not make
for good reading.

The figures, among some of the report’s highlights, paint a depressing picture of how our children have increasingly become targets of wanton violence. Our failure as a nation to protect these precious souls is a damning indictment on a society that appears to have increasingly lost the stomach to protect its children.

The release of these statistics came as disturbing reports simultaneously emerged this week of a KwaZulu-Natal woman who is still in a coma in hospital following a gruesome attack against her in her home; an attack that also saw her two innocent children killed.

It is no understatement when most people begin to describe South Africa as one of the murder capitals of the world. South Africans are sadly not offered protection against these cold-blooded murderers. While many rich households turn to private security companies for safety, the poor are left vulnerable because they cannot afford private security.

Is it not abnormal that South Africa should have a minister and a commissioner who consistently report an increase in violent murders every quarter of the year instead of a decrease?

Is it not bizarre that almost 75 South Africans are murdered every day while the police minister and his commissioner are engaged in nasty personality squabbles as criminals and murderers run amok in our communities?

It is appalling in the extreme that these two men have been allowed to parade before television cameras every three months to give reports of shocking crime statistics while little substance is being offered of what they are doing to curb the terror and the trauma meted to the country’s populace on a daily basis.

Cele and Sitole’s reporting is, in fact, an occasion where they simply report to the nation that they continue to lose the fight against crime If anything, South Africans continue to be under siege under the leadership of these two men.

Under Cele and Sitole’s leadership, 11 315 rapes occurred in the last quarter of the previous year, 902 women were murdered, 1 204 were nearly killed, and more than 15 000 were assaulted.

To have 352 innocent children murdered, 394 attempts made on their lives, and a shocking 2 048 of them assaulted, means both Cele and Sitole must make way for capable men and women who can offer better strategies for dealing with crime, rather than their personal battles.
Any society, especially a government, which cannot provide security to its children and their mothers does not deserve space in the ranks of civilized nations. It is an appalling shame that must never be normalized in any democratic society.