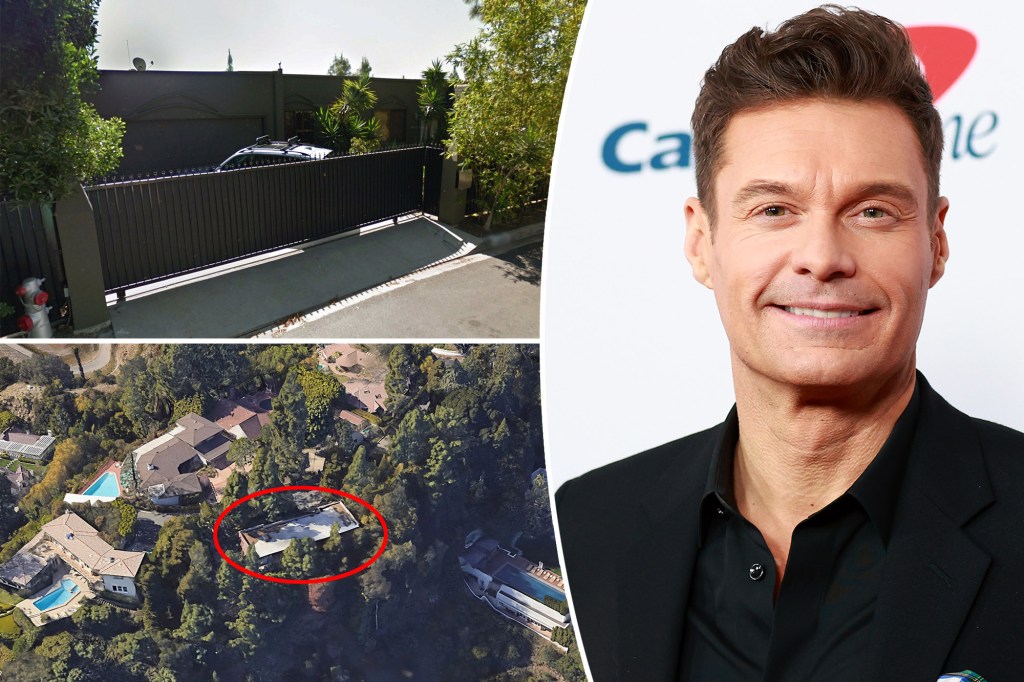 You can be the talk of the town by purchasing a Beverly Hills, Calif., home owned by a big-name talk show host.

Ryan Seacrest, a co-star of “Live with Kelly and Ryan,” wants to part ways with this midcentury modern home he bought in 2012 for $3 million, according to Realtor.com — but it’s not the only one he has for sale in this Los Angeles County city.

This more recent listing asks $5.79 million, and is being sold in as-is condition. It first hit the market last November for $6.19 million, and now comes with a $400,000 discount. But even for the current asking price, a buyer will need to do some work.

The home, which sits on an acre and dates to 1957, is an “incredible opportunity to remodel or rebuild and create spectacular value/upside,” according to its marketing materials. However, its listing images show a light-filled living area with plenty of space for furniture, a kitchen with shiny appliances and a large bedroom.

There are five bedrooms in sum and the home stands three stories high. Outside, there’s a pool, a deck and a terrace.

Nearby, Realtor notes, there’s another Seacrest-owned property up for grabs — this one more grand. He bought it from another big-name talk show host, Ellen DeGeneres, for a cool $36.5 million in 2012. The main residence stands one story and dates to the 1960s.

Seacrest listed this spread — with a 9,000-square-foot, four-bedroom main house, two guesthouses, a pool and a separate fitness facility — for $85 million in November 2020. In sum, the 3-acre grounds hold seven bedrooms and 10 bathrooms.

This past August, Seacrest — who appears to be spending more time in New York due to work — lowered the price to $74.5 million. It now asks $69.95 million.

Kurt Rappaport with Westside Estate Agency reps both listings and did not return requests for comment.