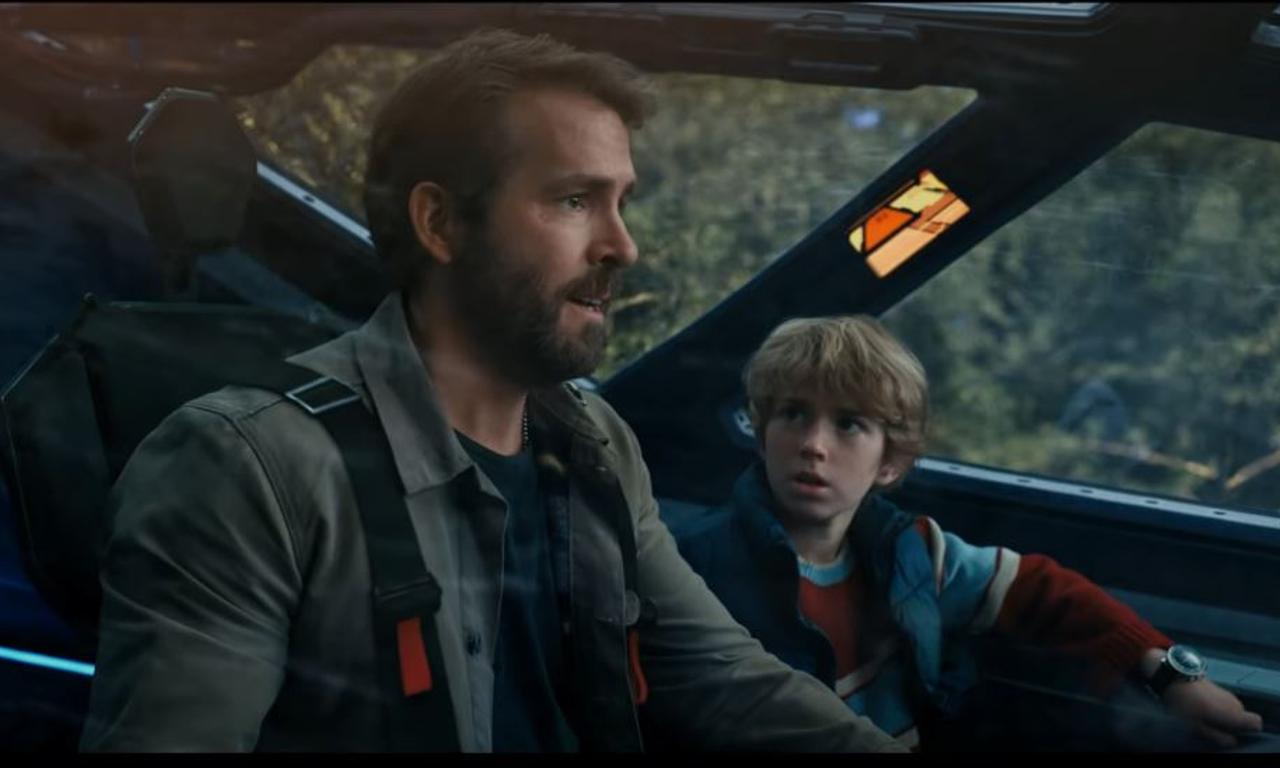 Ever wonder what it would be like if you grew up to look exactly like Ryan Reynolds? Well one lucky kid, namely Walker Scobell, is finding out in the upcoming Netflix movie.

Right off the back of ‘Free Guy‘, Shawn Levy and Ryan Reynolds are once again reuniting on Netflix to bring us a sci-fi blockbuster. ‘The Adam Project’ follows a time-traveling pilot who teams up with his younger self and his late father to come to terms with his past while saving the future.

Reynolds introduced Scobell to the world when shooting the film last year. He recorded a video of the young actor delivering an excellent version of the ‘Deadpool 2’ opening monologue.

“Because he takes his job seriously, the role required significant research. No matter what, he’s WAY too young to know this monologue by heart. So precious.”

Not many more details have been released about the movie’s plot, but based off the trailer it looks very much like an 80’s style family sci-fi. The CGI and action sequences look impressive, especially the shot of space and time travel that we see.

The film was originally announced a decade ago in 2012, with Tom Cruise attached to star. It was revived in 2020 when Netflix acquired it and filming was wrapped last year.

‘The Adam Project’ releases on Netflix on March 11. Check out the full trailer below.