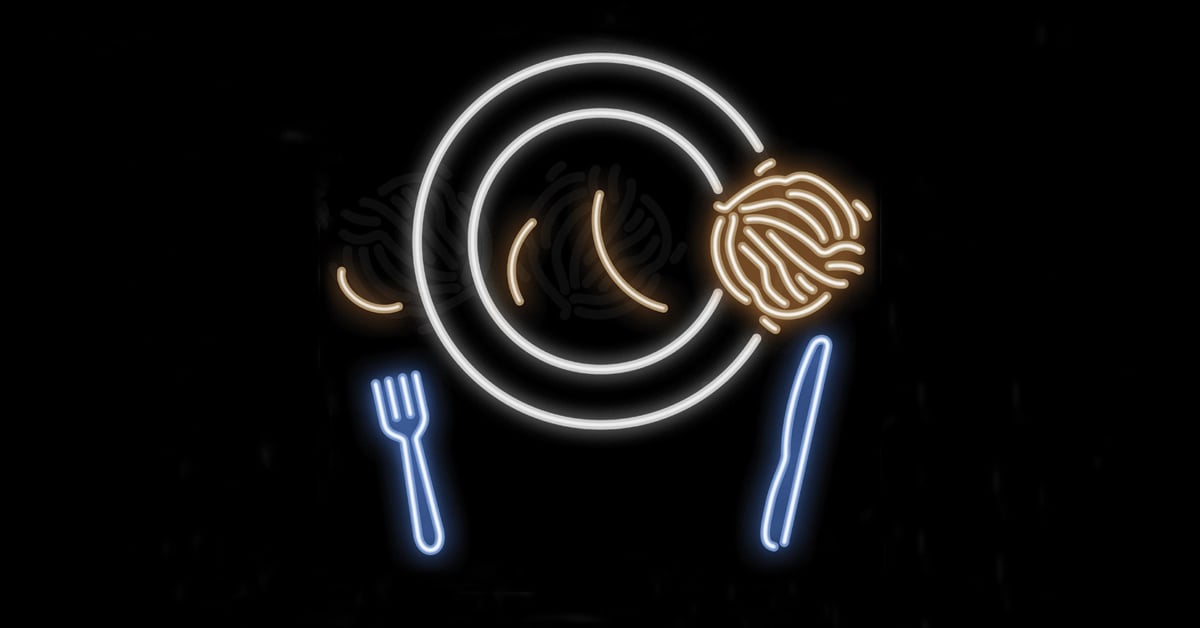 Inflation, climate change, war—they all contribute to a world where once-regular menu items will no longer be available

A restaurant is only as good as the ingredients it can afford, and it’s become a lot harder and more expensive to get the goods in recent years. Supply chain snafus, inflation, climate change, war—they all contribute to a world where once-regular menu items may no longer be available. This means reimagining what we’re looking to put on our plates and how we get it—starting in our own backyard.

“The province should invest in geothermal vertical farming to shore up our local food system. Geothermal energy, which uses heat from the earth, is a consistent, renewable energy source that is extremely efficient and produces almost zero emissions. The only downside is that the initial infrastructure costs are high. But it’s completely sustainable, and the operating costs are among the lowest compared with other forms of heating and cooling. Meanwhile, farming vertically, which involves growing crops indoors in a stacked formation, offers significantly more growing space on less land—and all in a controlled environment, so there’s no need to worry about variables like invasive insects or bad weather. The result would be a much more independent food system in our own backyard. We’re already growing weed—Why not mangoes and green beans?”

“Industrial-scale monocrop farming has a major negative impact on climate change. I’d like to see the government mandate that every restaurant source a percentage of product from organic, regenerative farms. That number would start small, since there aren’t enough farms practising this to support the industry right now. But, over time, I think we would see huge shifts in the way ingredients are grown. And, with an increase in the number of farms, the accessibility of high-quality, responsibly grown and raised food would increase dramatically. It’s a win-win for everyone—except, of course, multibillion-­dollar corporations. If we don’t take steps like this, climate change is going to rapidly decrease what’s available to chefs and consumers.”

“The pandemic has laid bare our unsustainable reliance on foreign products and international trade. Meanwhile, food costs are rising. We’ve made an error in not strengthening local food supply chains. The majority of wild seafood in Canada comes from the East Coast, the Gulf of Mexico or the northeastern US, while high-end product comes from as far as Japan and New Zealand. There are hundreds of edible species in the Great Lakes that are virtually ignored—burbot, lake trout, whitefish, perch, drum and pike, to name a few. To set up a robust local supply chain for seafood, we need to educate ourselves about what’s available locally. And then we need to spend our money not on the day’s freshest catch in Tokyo but on the fish that’s part of our legacy.”

Solution 4: “Get wild game on menus”

“If you flip through old cookbooks or menu archives, you’ll see that, 100 years ago, Canadian restaurants served wild game. Legislation prevents us from doing that now, but I would like to see a conversation about reversing that decision. We have sustainable populations of protein in our own backyard—deer, moose, rabbit, squirrel, turkey—supported by our land and free of factory farms. First Nations used to feed their communities with bison, in complete balance with the environment, until we wiped out the bison. We’re completely disconnected from the land, and we wonder why the system is broken. With the right legislation and health measures in place, we can intelligently manage wild game and get it onto restaurant menus and into grocery stores.”

Chef Michael Hunter’s take on steak at Antler Kitchen and Bar is a celebration of traditional Canadian cuisine.

Talk about living up to your last name: Michael Hunter is a skilled outdoorsman with a published cookbook of moose, ruffed grouse and squirrel recipes. But he isn’t allowed to serve any of that at Antler because, under Ontario’s Fish and Wildlife Conservation Act, it’s illegal for restaurants to serve wild game. Instead, Hunter focuses on using local farm-raised game for his menu.

Staff are overworked and underpaid, costs are soaring, kitchen culture is toxic, and burnout is rampant. We talked to 27 industry insiders about how to fix everything

Shaming, elitism and militaristic hierarchies have long been the norm

Rents are astronomical, food costs are higher than ever and profit margins are razor thin

The system seems designed to keep out first-time restaurateurs

Hours are brutal, burnout is rampant, something’s got to give