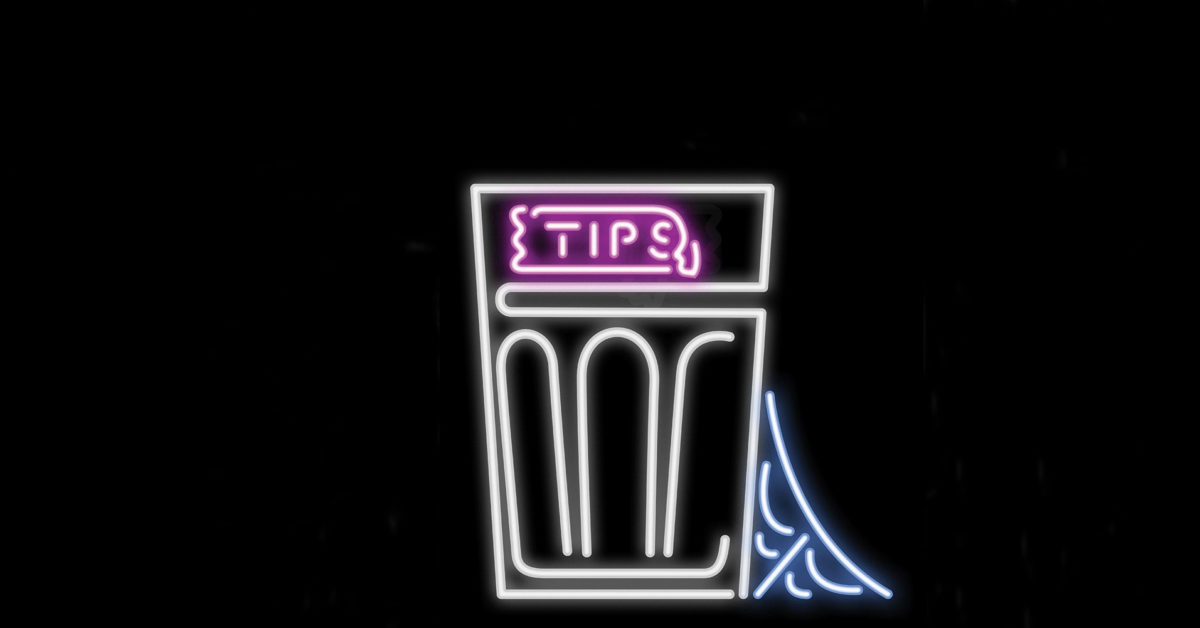 Our city is expensive. According to the Ontario Living Wage Network, as of November 2021, a person living here needs to make at least $22.08 an hour to afford the basics: food, clothes, rent, transportation, child and medical care. Yet the minimum wage in Toronto is $15.50. Servers rely on tips to top up their incomes, but restaurants aren’t always busy, and tips can be inconsistent. Paying staff a predictable living wage and benefits means hiking menu prices and going tip-free, something not all restaurateurs—or staff—are prepared to do. And would it even be enough?

“Several independent businesses in Toronto have attempted to eliminate tipping, but most eventually reverse that policy because they find it difficult to retain staff. Toronto is expensive—if someone can do the same job somewhere else for more money, why wouldn’t they? If tipping were abolished by legislators, however, the pressure would be off individual restaurant owners, and we could universally adopt a much-needed culture change. A huge chunk of my payroll comes from tips, and that figure is unpredictable. If it were stable, it would be easier for restaurants to pay everyone more fairly and equally, and it would help address the wage gap between the back and front of house. I think it would also professionalize the front of house, making it a less transient career path.”

“I support a universal basic income. Our government blew the trial, and we should all be yelling about it from the rooftops. At the end of the day, the buck stops with the elected officials who take our money and spend it and the giant corporations that lobby them to effect change. Accountability and meaningful reform start there. Employees and employers are divided right now, but we’re all angry at the wrong people. The reality is that, with $2,000-a-month basement apartments and the rising costs of everything, small businesses struggle to provide a living wage. Rather than infighting, the answer is holding our governments accountable for providing people’s basic needs.”

Solution 3: “Level out the pay structure”

“At most places I’ve worked, the front-of-house staff have been paid less because tips subsidize their pay. A small percentage of those tips are given to the back-of-house staff. This creates tension. One solution would be to train front- and back-of-house staff on almost all restaurant positions so that, regardless of their role at the restaurant, everyone would understand every position and jobs could be rotated. This would include switching between back and front of house from time to time. Because everyone is working together on the same tasks, the pay structure could be levelled out, and staff would be more sensitive to all the different needs and demands of different roles. We can all have pay increases when we all work toward the same goals.”

“I think we should stop trying to abolish tipping. What I would like to see is restaurants paying the living wage of $22.08 per hour plus tips, as opposed to minimum wage plus tips or a living wage without tips. A living wage is the bare minimum to survive in our city, so it would be best augmented by the extra income generated from tips. And businesses should pay a living wage so that staff do not have to rely so heavily on tips, which can be very inconsistent, as the main part of their total take-home. This model doesn’t fit all businesses, but it’s my position that a living wage should be worked into the budget—whether that means cutting costs where they can be cut or increasing prices.”

Altair Vincent is a bartender at Barque. In June, his boss, David Neinstein, abolished tipping and raised the hourly wage to $22.25 plus benefits and sick days. We asked Vincent about life in the new system.

How long have you been in the industry?
Sixteen years, on and off. I’ve been at Barque for the past three years.

What was your initial reaction to going tip-free?
I was cautiously optimistic. I’m eternally optimistic, especially if the change is rooted in wanting to do better.

Having benefits and sick days can’t hurt either.
I’ve already had therapy sessions and used pharmaceutical coverage through our providers. It’s a massive perk.

Has your approach to work changed?
As someone who used to bartend downtown making $300 a night, I understand the allure of that lifestyle. But now every shift is equal. Everyone pining after those “good shifts”? Pardon my language, but  I don’t give a fuck anymore. Having consistency is more important.

What about how you relate to customers?
When I worked for tips, if I wasn’t compensated enough, I became judgmental of the guests—and I hated that. But it’s par for the course when your income is tethered to whether someone is feeling generous. Now we can just treat guests like people.

Staff are overworked and underpaid, costs are soaring, kitchen culture is toxic, and burnout is rampant. We talked to 27 industry insiders about how to fix everything

Inflation, climate change, war—they all contribute to a world where once-regular menu items will no longer be available

Shaming, elitism and militaristic hierarchies have long been the norm

Rents are astronomical, food costs are higher than ever and profit margins are razor thin

The system seems designed to keep out first-time restaurateurs

Hours are brutal, burnout is rampant, something’s got to give