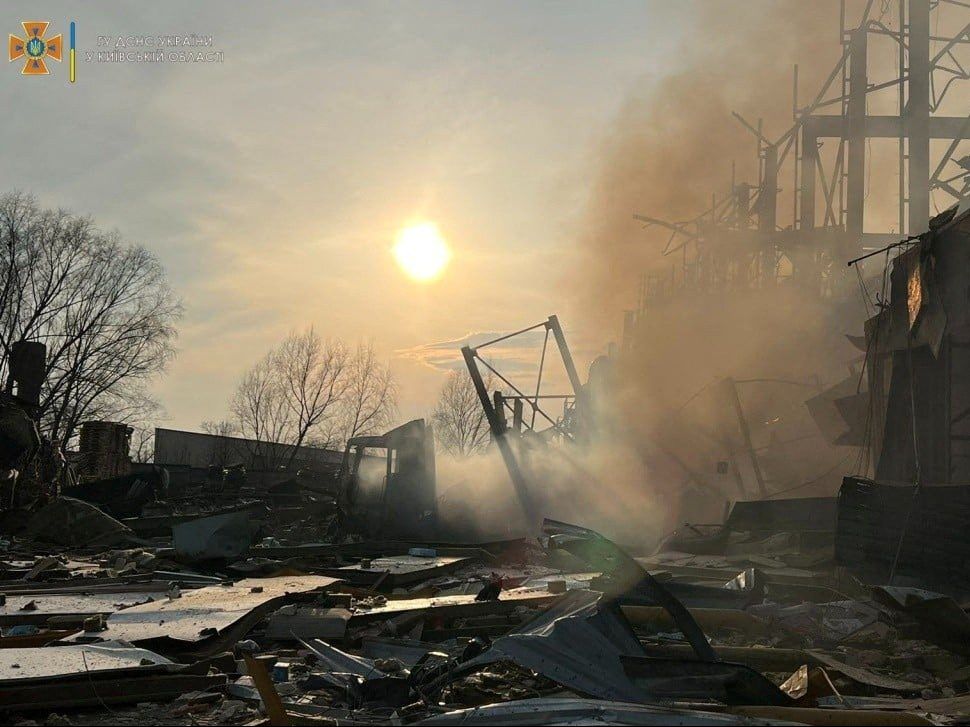 Russia attacked. But Ukraine didn’t fold in 24 or even 48 hours the way Putin and likely a large part of the world figured it would.

Ukraine didn’t get overrun in a week, either.

Ukraine continues to defend itself.

A negotiated settlement where Ukraine gives up its statehood – which Putin has, after all the lies, confirmed is his goal – seems impossible. Ukraine will not accept it and Putin being a dictator, cannot back down.

Dictators who make miscalculations of this magnitude don’t last long.
So, it seems to me this can realistically only end in one of two ways.

In one, the Russian population or state institutions learning the truth of what is going on in Ukraine and faced with crushing economic sanctions remove Putin from power.

However, Putin has shut down all independent media in Russia, arrested protestors, issued threats of dire consequences on anyone who doesn’t tow his line and blocked media coverage from outside the country. He continues with propaganda – all designed to remain in power despite this disaster.

Will he succeed? The world waits to see.

In the other way, Ukraine successfully defends itself. No matter how long or at what cost. As long as Ukrainians resist, Putin cannot claim victory – the population is too large and country is too big.

Military and humanitarian aid from the free world is starting to flow in. Putin has brutally crushed resistance in small doses, but I feel he has bitten off more than can be chewed.

So now we enter the grind. A very nasty war as the Russians target civilians and infrastructure while still taking heavy losses themselves. A period which could go on for quite a while.

As for the world’s observers, the initial outrage has been expressed. We donate to organizations trying to extend humanitarian aid to Ukrainians. And we have gone on with our daily routine.

A period of relative silence now descends as the grind continues and slowly plays out.

But please keep Ukraine in your thoughts each and every day until this nightmare is over.