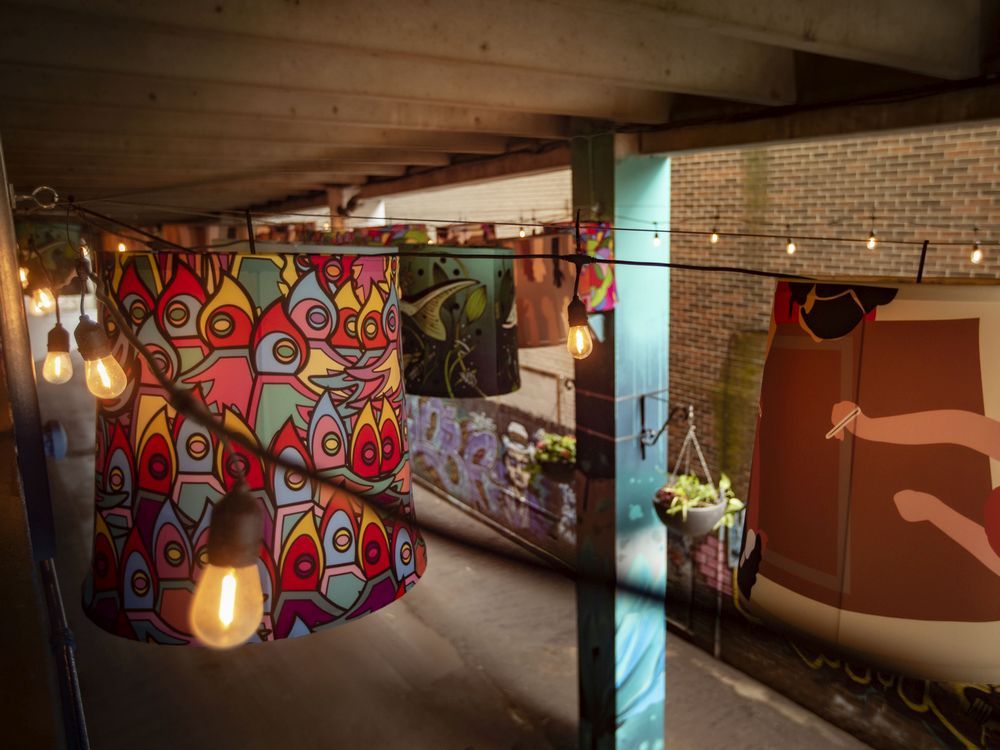 As the city considers how to make roads more bike-friendly, it should take into account the potential of some of its most underused spaces — alleyways.

While designated bike lanes along main arteries like University Avenue and Wyandotte Street would be a welcome sight for cyclists, these proposals leave commuters wondering whether those roads can be safely shared.

The city’s extensive network of alleys offers a potential alternative for cyclists as designated bike paths that wouldn’t require them to share the road with vehicles or force the city to repave main roadways to accommodate bike lanes.

Alleys offer plenty of options for routes, especially in the downtown core. They could even be planned in tandem with other proposed projects. For example, speed bumps – as recently proposed to reduce speeding in residential areas – could be placed at the intersections of alleyways, offering safe crossing spaces for cyclists while incentivizing drivers to slow down at the same time.

In addition to providing cyclists with their own roadways, making use of our alleys is an innovative way to breathe new life into some of the city’s most neglected spaces.

Revitalizing alleys and turning them into useful spaces is something that’s been a great success in other cities. For example, Vancouver turned some of its alleyways into “liveable laneways” nearly 10 years ago. Many residents were understandably thrilled by the idea of no longer having to deal with dead spaces in their backyards.

Our neighbours in Detroit have transformed some of their downtown core with similar projects. Windsor has already given this idea a successful run with the Maiden Lane and Capitol Theatre alleyways.

As we look to other cities like Amsterdam for ideas on how to create a bike-friendly city, revitalizing our alleyways would be a great place to start.