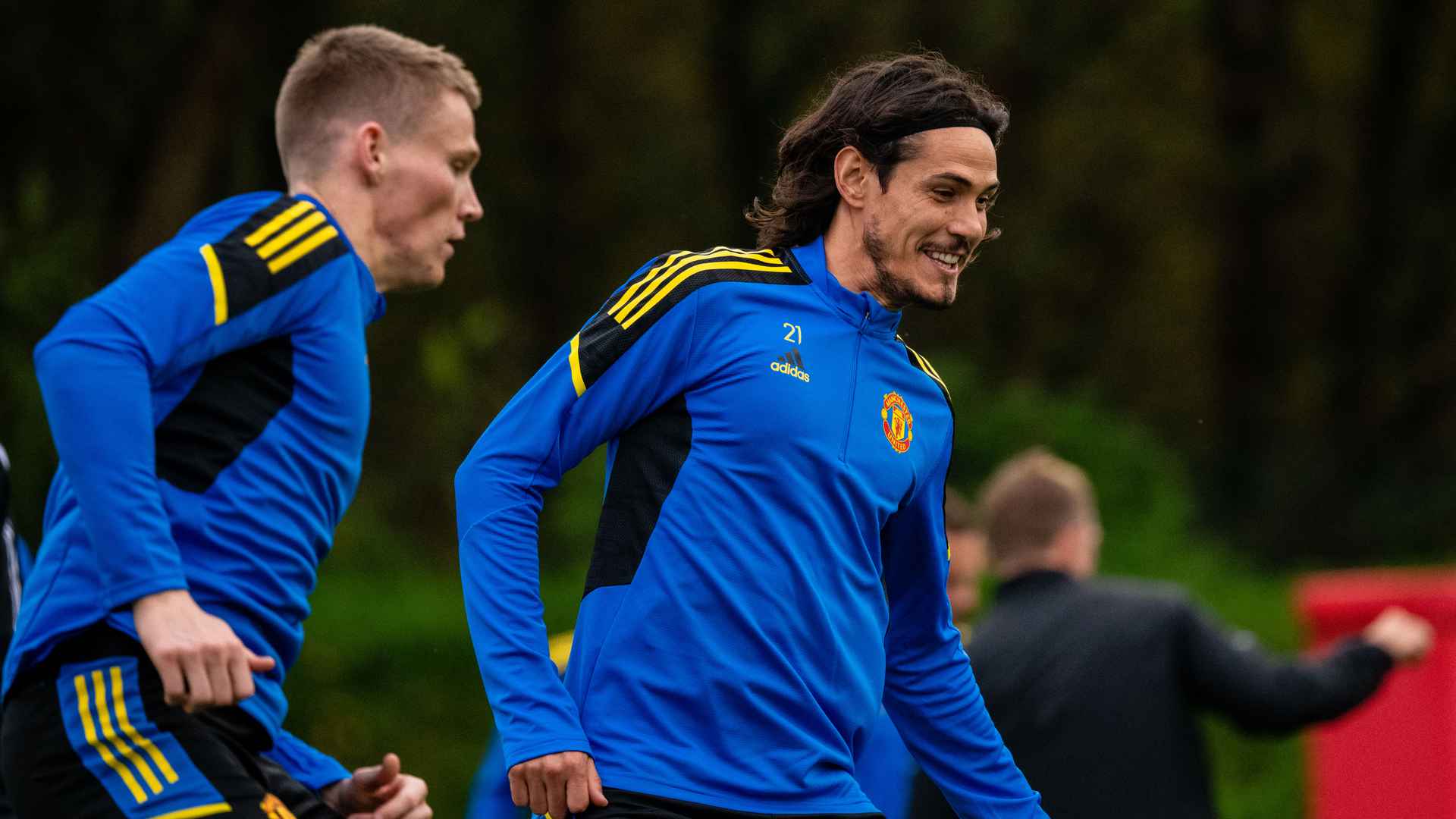 At the start of this week, the pair were United’s only known fitness concerns in the build-up to our visit to the Etihad Stadium.

Both players have now resumed training after missing the draws with Atletico Madrid and Watford, while Cavani also had to sit out games against Southampton, Brighton and Leeds due to a groin issue.

The Uruguayan’s more prolonged spell on the sidelines means Rangnick is unlikely to risk him from the start against Pep Guardiola’s side.

Cavani, who turned 35 in February, is more likely to be introduced as a second-half substitute, as Ralf has suggested in our interview.