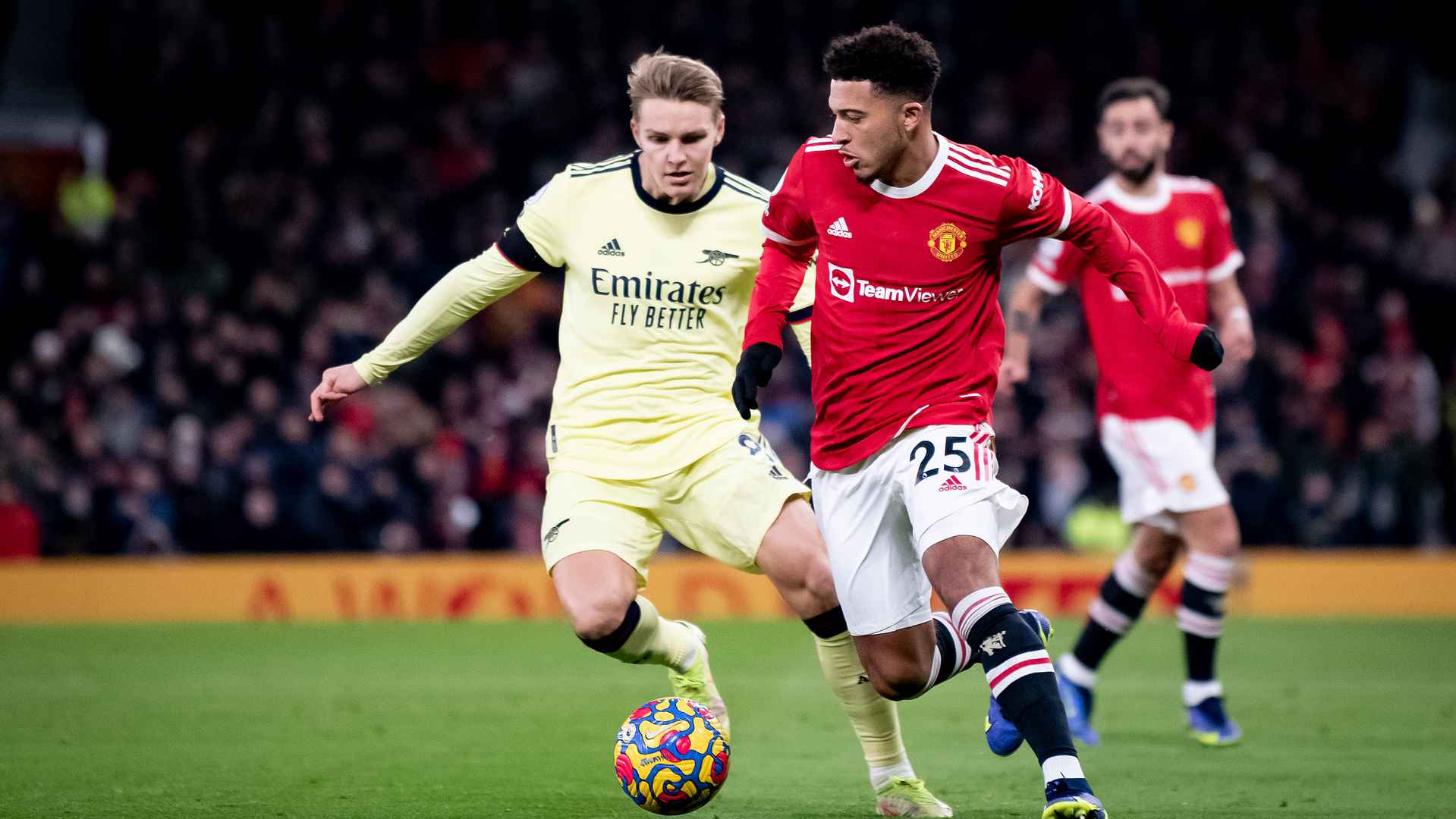 Tottenham currently occupy fourth spot after their 5-1 thrashing of Newcastle on Sunday and they have benefited from a significant goal-difference swing over Arsenal, who fell to a surprise 3-0 defeat at Crystal Palace on Monday.

The Gunners are level on 54 points with Spurs, although they have a game in hand on their local rivals – Mikel Arteta’s side will take on Chelsea on 20 April, in a fixture moved from February due to the latter’s involvement in the Club World Cup.

Thomas Tuchel’s men are still not totally secure in third place after a shock reverse at home to Brentford, although with 59 points and nine games still to play, it will take a few further negative results for the Blues to drop out of the top-four places.

West Ham United and Manchester United sit three points further back from the north London clubs, on 51 points.
The Hammers beat relegation-threatened Everton on Sunday and sit above the Reds on goal difference, although they have played a game more than us – our visit to Liverpool was delayed a month as a result of the Merseysiders’ continued Emirates FA Cup participation.

The remaining fixtures for the season were also made available on Monday, so let’s take a look at the runners and riders…