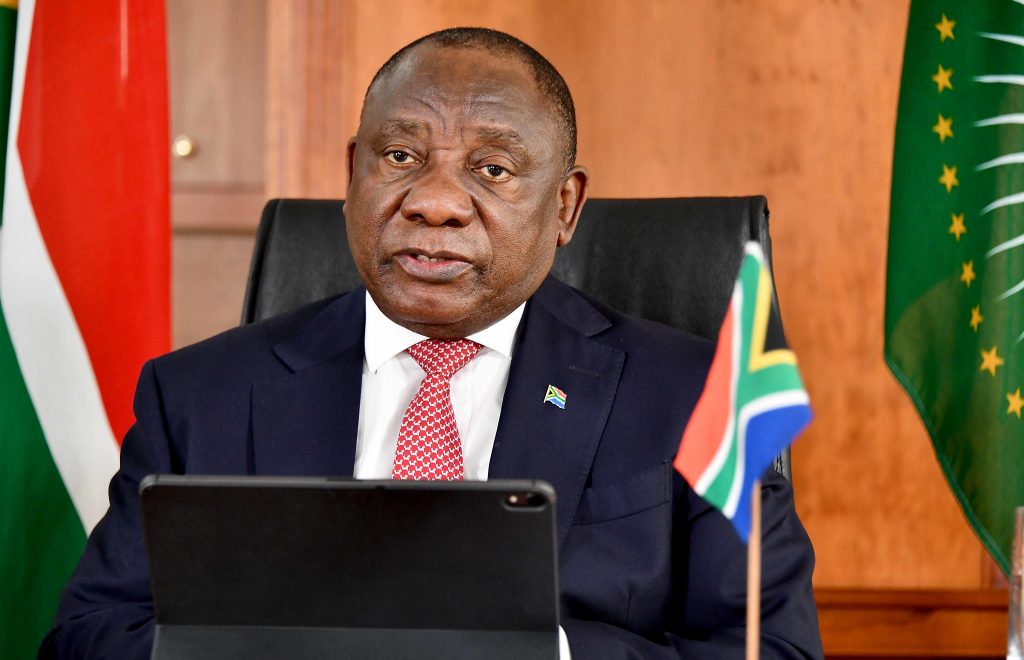 Police Minister Bheki Cele said that the head of the Presidential Protection Unit was made aware of the robbery at President Cyril Ramaphosa’s Limpopo farm.

Cele said that the head of the unit would have been the one taking care of the matter on behalf of Ramaphosa and report the matter to the nearest police station.

Cele was asked about the matter while visiting the Mfuleni Police Station in Cape Town on Monday.

While Minister Cele’s visit to Cape Town was about the fatal shooting of Warrant Officer Siyakubonga Mphakathi, the minister had to respond to questions about the robbery at the president’s farm.

This follows the criminal complaint opened by former intelligence head, Arthur Fraser, where he alleges that President Ramaphosa failed to report the robbery as required by law.

Cele said that there was no way that the head of the Presidential Protection Unit wasn’t aware.