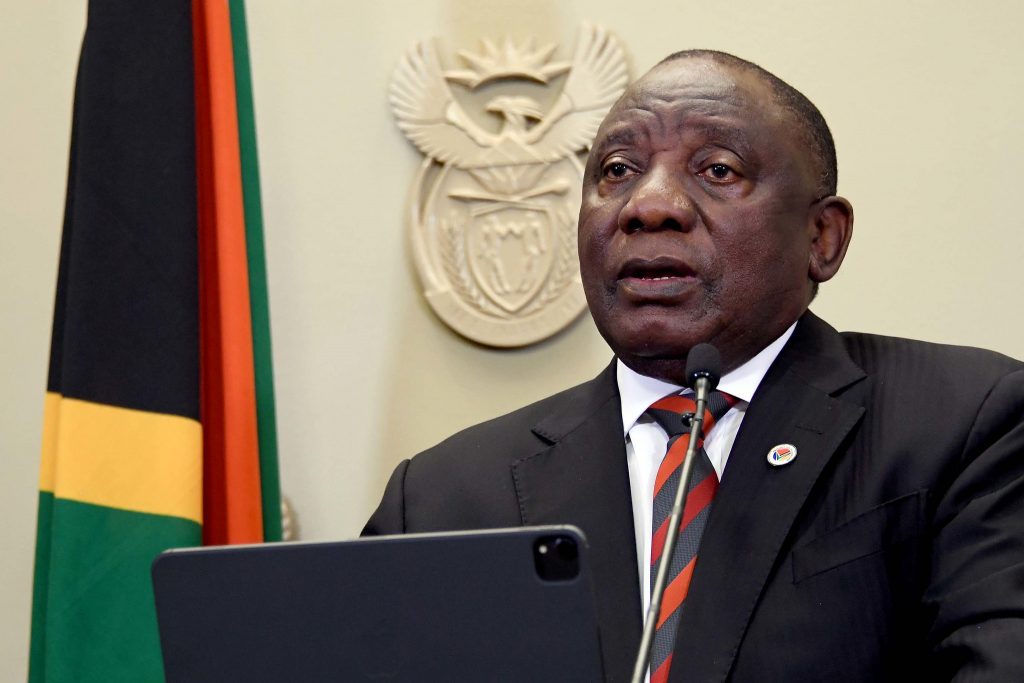 President Cyril  Ramaphosa has announced a number of interventions to tackle the energy crisis.

He says these measures will go a long way in improving the unstable electricity supply.

The President outlined how a focus on increasing generation capacity is needed, saying daily blackouts have inconvenienced millions of people and presented huge challenges for businesses.

“We will be tabling special legislation in Parliament on an expedited basis to address the legal and regulatory obstacles to new generation capacity for a limited period,” he said.

“We will waive certain requirements and reduce requirements for solar projects. Eskom can expand power lines within the strategic corridors.”

Ramaphosa said businesses and households will be encouraged to invest in rooftop solar energy and sell the excess to Eskom.

“We must join in a massive rollout of rooftop solar,” Ramaphosa said, adding Eskom would develop a pricing structure to allow the private sector to sell surplus power to the company.

“South Africa has great abundance of sun which we should use to generate electricity,” Ramaphosa said.

The president also said there is no need for a state of disaster to be implemented.

He says the country doesn’t need a state of emergency to implement common-sense regulations that will help resolve the energy crisis.

“These measures are preferable to declaring a state of disaster. But these interventions will allow us to do what’s necessary to accelerate generation capacity,” he said.