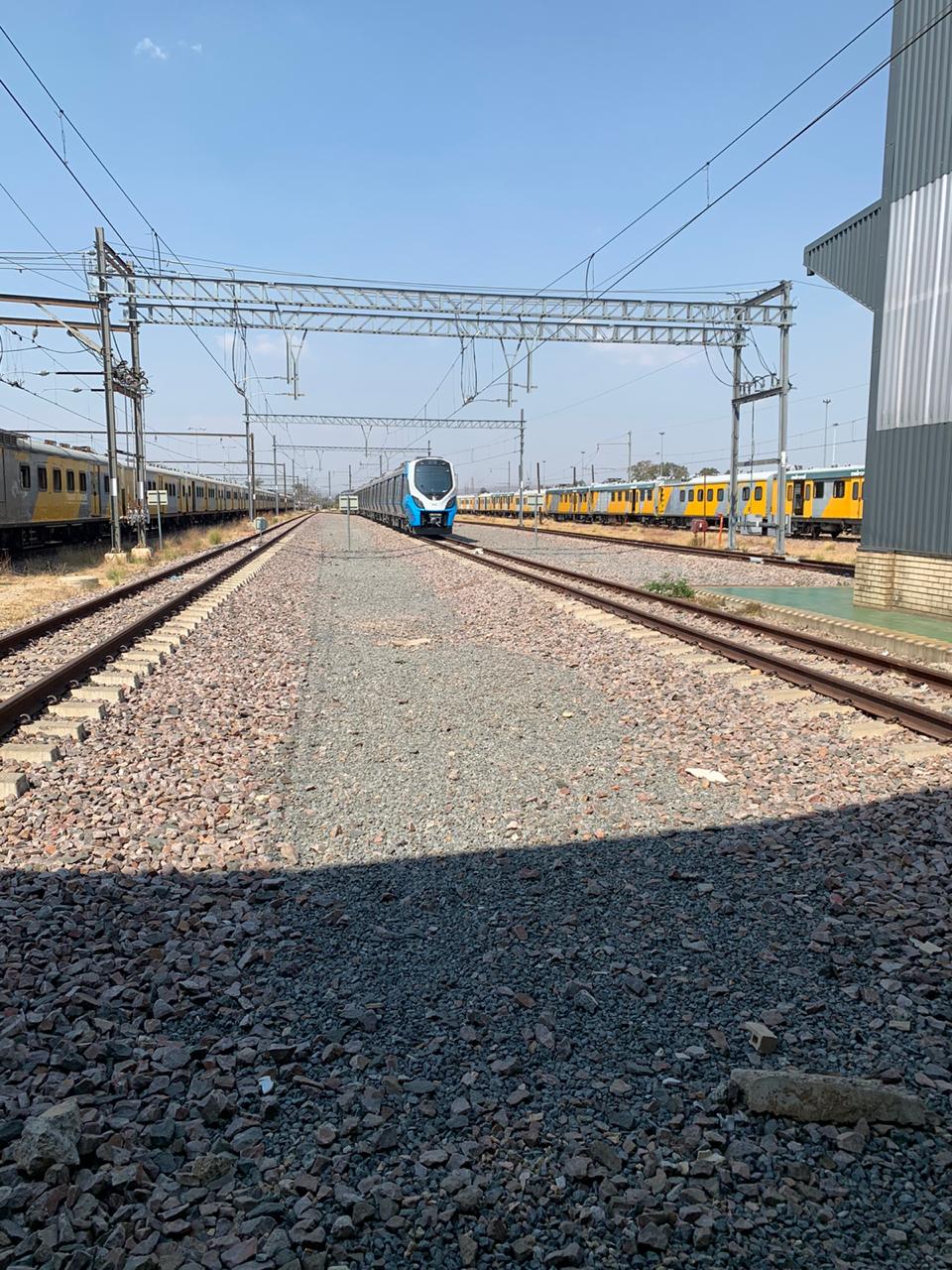 It will now cost the Passenger Rail Agency of South Africa (Prasa) over R2.5 billion to fix the central line in the Western Cape.

The initial budget for the line was R1.2 billion.

The line has been closed since October 2019 and other than vandalism and theft, it now has thousands of illegal occupiers living on the train lines.

Prasa said that the current budget for the central Line alone was just below R2 billion and with the project to get people off the railway line, it will increase to around R2.5 billion.

So far work has been done at five stations, totalling R60 million.

But in order to prevent vandalism and theft from reoccurring, Prasa board chairperson Leonard Ramatlakane said that there was a security plan.

And while Prasa has financial problems, it seems it will continue to repair, fix and upgrade according to plan.